The Kennedy family are mourning the loss of Saoirse Kennedy Hill – after the 22-year-old granddaughter of Robert F Kennedy died of a suspected overdose at the famous political family’s Massachusetts compound on Thursday. “Our hearts are shattered by the loss of our beloved Saoirse. Her life was filled with hope, promise, and love,” her loved ones said in a statement. “She cared deeply about friends and family, especially her mother Courtney, her father Paul, her stepmother Stephanie, and her grandmother Ethel.”

RELATED: Remembering the stars taken from us too soon 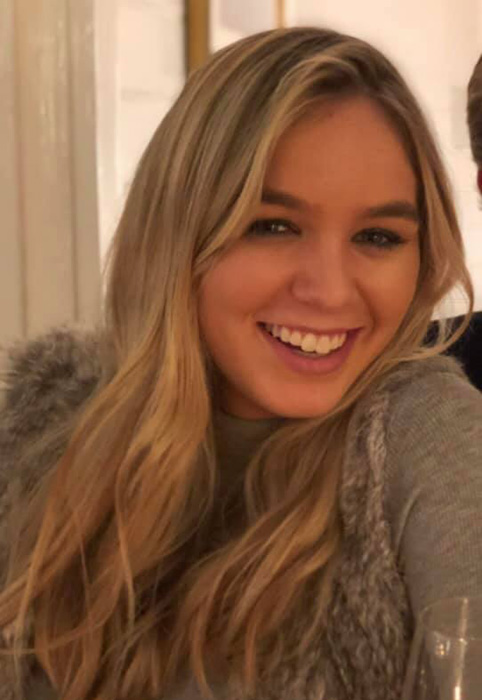 Environmental activist Ethel Kennedy, 91-year-widow of the late senator Robert F Kennedy, also shared this heart-breaking tribute: “The world is a little less beautiful today. She lit up our lives with her love, her peals of laughter and her generous spirit. Saoirse was passionately moved by the causes of human rights and women’s empowerment and found great joy in volunteer work, working alongside indigenous communities to build schools in Mexico. We will love her and miss her forever."

Authorities are currently investigating the fatal incident and have not yet confirmed the cause of death. Paramedics were called to assist after a report of a possible overdose and Saoirse was rushed to Cape Cod hospital but doctors were unable to save her. 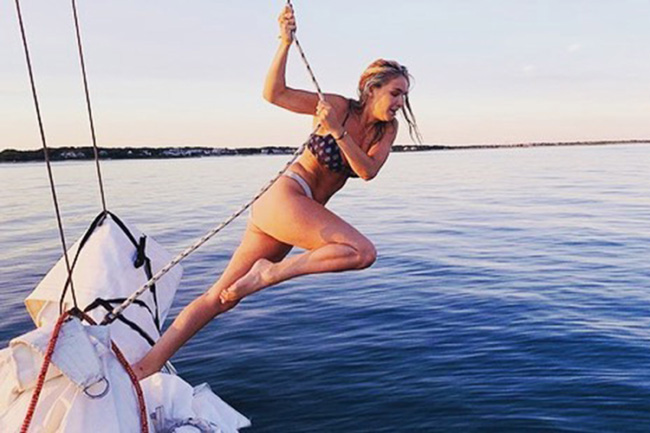 Days before the tragedy, Saoirse's uncle Robert F Kennedy Jr posted this picture of his niece at the family's Cape Cod estate

The 22-year-old was the only daughter of 62-year-old Courtney Kennedy Hill – number five of Ethel and Robert F Kennedy’s 11 children – and Paul Hill, 65. Her parents met after Paul was released from prison after serving a 15 years for for a crime he didn’t commit – he was one of four men falsely convicted of the 1974 Irish Rebublican Army bombings of two pubs. The whole story was retold for the big screen in Daniel Day Lewis’s 1993 movie In the Name of the Father. Paul and Courtney married in 1993 but split 13 years later, when their daughter was nine.

Saoirse was vocal about her mental health issues, writing frankly in her student newspaper The Deerfield Scroll in 2016 about her struggles and surviving a suicide attempt. “My depression took root in the beginning of my middle school years and will be with me for the rest of my life,” she wrote. “Although I was mostly a happy child, I suffered bouts of deep sadness that felt like a heavy boulder on my chest.” She was also concerned with social issues – showing interest in the #metoo movement and gun control laws. 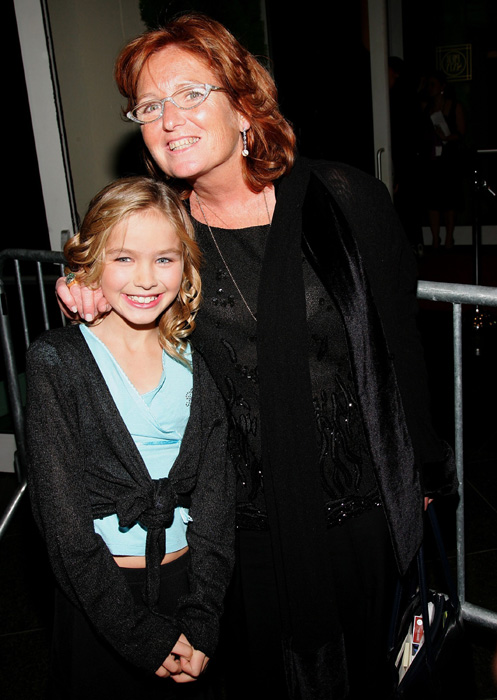 A young Saoirse with her mother Courtney Kennedy Hill in 2006

The sad loss of the vivacious young blonde comes days after her uncle Robert F Kennedy Jr posted photos of the famous family enjoying time together at their six-acre summer estate, which is about four miles south of Cape Cod, in Barnstable, MA. In one of the snaps, Saoirse can be seen poised to leap from a boat into the water.