Ariana Grande has said Thank U, Next and convinced you to break up with your girlfriend, because she’s “bored,” and now she is back with another single and a new anthem for all of those folks who are in the in between stage. The 26-year-old songstress dropped Boyfriend with pop duo Social House in the early hours of Friday, August 2. Fans got wind of the lyrics, and asked the 7 Rings singer to explain herself. “Well, I feel like this song captures a common theme in the lives of so many people I know! People want to feel love but don’t want to define their relationship & have trouble fully committing or trusting or allowing themselves to fully love someone,” she wrote via social media. “Even tho they want to.” 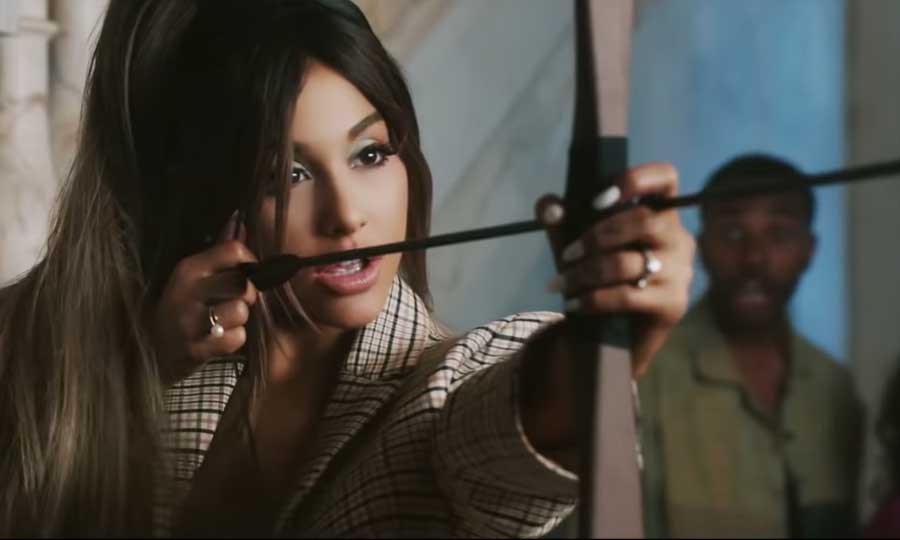 She continued: “We wanted to make something uplifting that captures that feeling of being afraid to take the leap & trust, being afraid of being hurt or feeling like you won’t be enough for that person ... but also how it feels to have a crippling crush on someone. #Boyfriendtonight.” The video is equally as fun and a little dark. In the visuals, Ariana plays the dramatic lover who takes a bow and arrow to the arm of her lover’s crush and spends her time trying to get his attention. In the end, all is well, as she gets the guy.

Remaining true to form and very on brand, the No Tears Left to Cry songstress wears pieces from Givenchy throughout the video. Last month, the fashion house announced the singer/actress as their latest muse. Ariana appeared in a series of photos shot by Craig McDean wearing pieces from the fall/winter 2019 collection. It’s no surprise that Ariana got a little extra for her latest musical project. 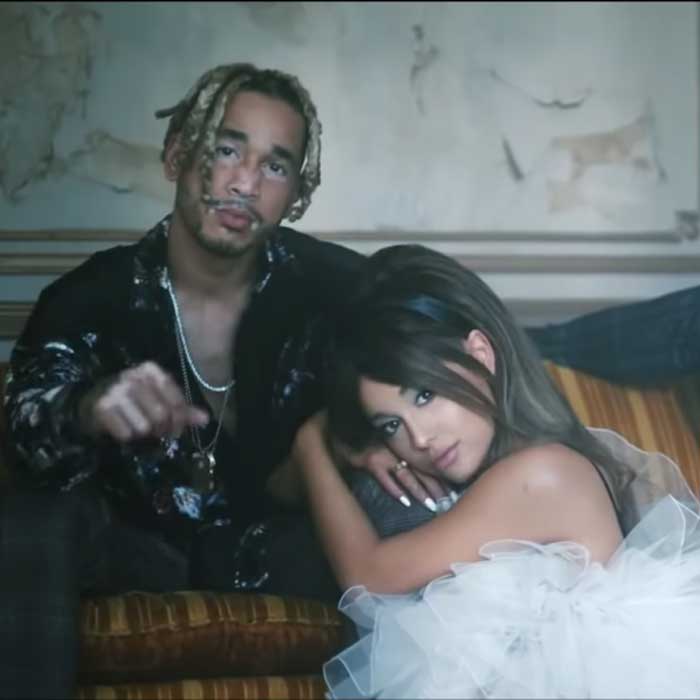 The new single follows Thank U, Next and Break Up with Your Girlfriend, I'm Bored

WATCH: A look back at Ariana Grande's career in 1 minute

During an interview with Vogue, the Side to Side singer opened up about creating characters with her style. “I like having my funny character that I play that feels like this exaggerated version of myself. It protects me. But also, I love disrupting it for the sake of my fans and making clear that I’m a person—because that’s something I enjoy fighting for,” she told Vogue. “I can’t help disrupt it. I’m incredibly impulsive and passionate and emotional and just reckless.”