Givenchy has found its latest muse! Ariana Grande appeared in a series of black and white campaign photos shot by Craig McDean for the fashion house. The Thank U, Next singer is stunning as she wears her signature ponytail along with a series of pieces from the fall/winter 2019. “Honored to be your girl and wear these looks @givenchyofficial,” she wrote. “Happy campaign reveal day. Can’t wait for everybody to see all of the photos.” For the spread, the 26-year-old wears a floral high-necked pleated dress, remains true to form in a dramatic off-the-shoulder top with black trousers, a tailored tweed blazer and gets business-savvy in a structured green suit. 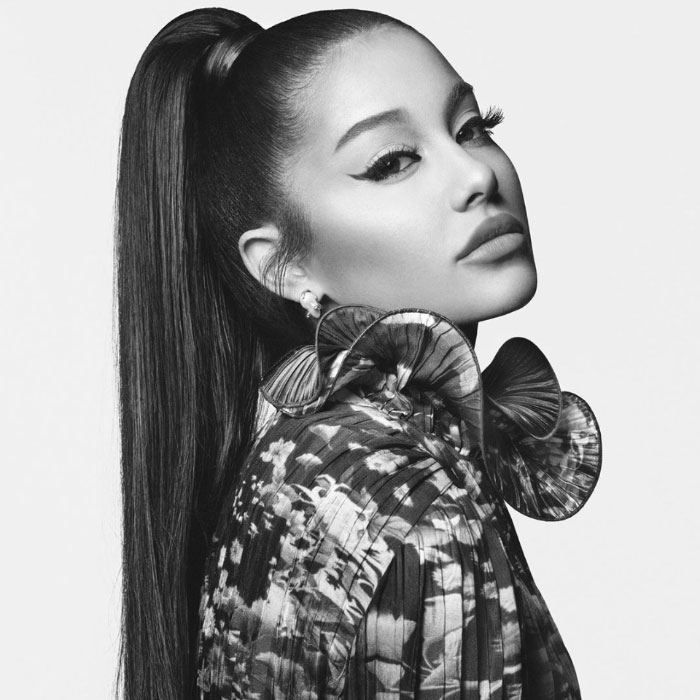 Givenchy announced Ariana’s role in May. Following the announcement, the Break Up with Your Girlfriend singer celebrated the news. “It is a house I have forever admired and to now be part of that family is such an honor,” she said in a statement. “I love this clothing and the confidence and joy it brings to the people wearing it. Not only is the clothing timeless and beautiful, but I'm proud to work with a brand that makes people feel celebrated for who they are and unapologetic about whatever they want to be."

MORE: Ariana Grande hints at a Thank U, Next beauty line

All of the looks were created by the fashion house’s creative director (and someone near and dear to Meghan Markle’s heart) Clare Waight Keller. Ariana has made her mark in the fashion industry. The No Tears Left to Cry songstress has appeared on various carpets in designs created by big names. She has also created her own staple style. In the name of fashion, the pop superstar sat down with Vogue and not only did she serve one of the best looks on the cover with her dog, she opened up about the importance of her style identity. 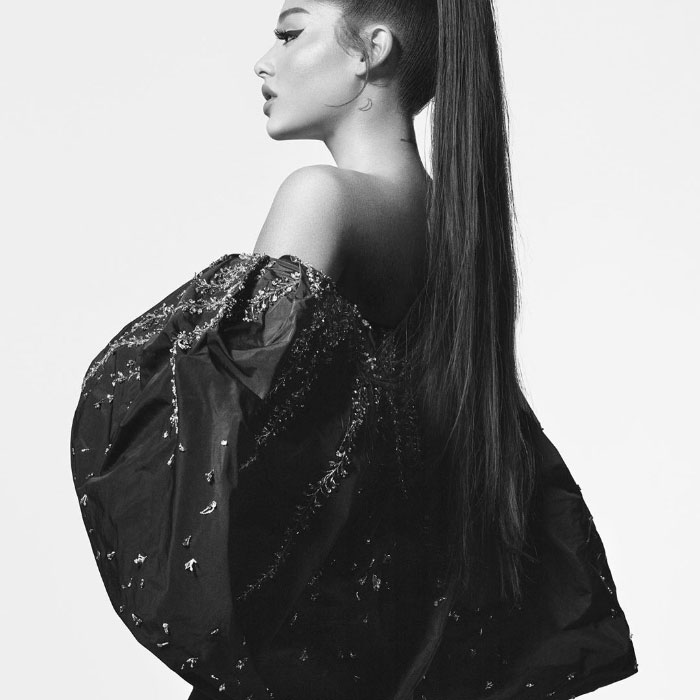 “I like having my funny character that I play that feels like this exaggerated version of myself. It protects me. But also, I love disrupting it for the sake of my fans and making clear that I’m a person—because that’s something I enjoy fighting for,” she told Vogue. “I can’t help disrupt it. I’m incredibly impulsive and passionate and emotional and just reckless.”