When Ariana Grande released her Thank U, Next single, the catchy one-liner quickly became part of our everyday vocabulary. But get this: now, the iconic phrase may become part of our beauty regimens. According to Women’s Wear Daily, the singer’s company GrandAri has filed a trademark application for Thank U, Next for a line of products including: "Eau de cologne; Eau de parfum; Eau de toilette; Fragranced body care preparations, namely, body lotions, bath gels, shower gels, body scrubs, body powders, body soufflés, body mists." 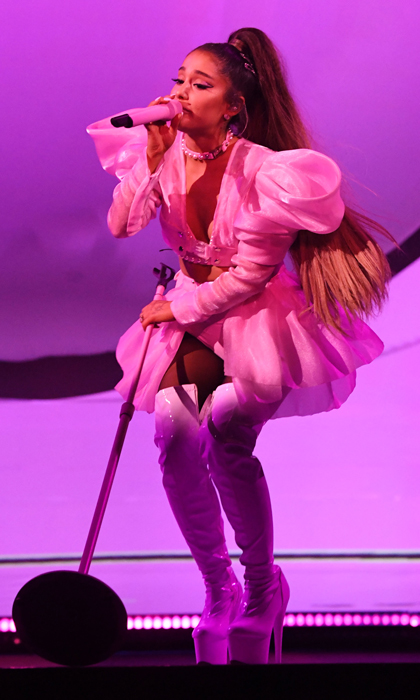 If all goes through, The Thank U, Next beauty line would include body lotions, bath gels, body soufflés and more

You may recall the Thank U, Next music clip brought nostalgia to the hearts of many – especially those growing up in the early 2000s with iconic rom-coms like Mean Girls, 13 Going on 30, Bring It On and Legally Blonde. If the products or packaging are anything like the song’s video, then perhaps can we expect a shimmery body lotion inspired by Regina George’s glamorous lifestyle? Or maybe even a fragrance brought to us by Torrance’s fierce determination and cheer in Bring It On. Guess we will have to wait and see!

MORE: Selena Gomez is no longer the queen of Instagram – see which female celeb took her throne

Something we do know is that this wouldn’t be the 25-year-old pop star’s first foray into the beauty realm, because the God Is a Woman singer already has a number of fragrances which includes Cloud, Sweet Like Candy, Air by Ariana Grande, Moonlight and more. 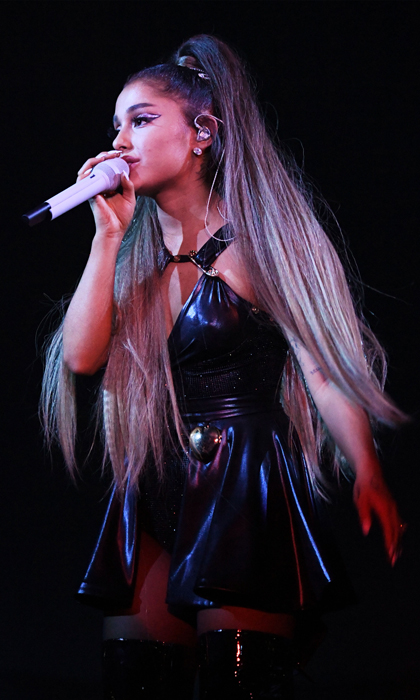 At the moment, Ariana is traveling for her Sweetener/Thank U, Next tour and will also be headlining for Coachella this weekend. Cute merch that carries the Thank, U Next slogan already exists on sweatshirts, socks, cups and notebooks. Following her Manchester concert scare, the singer has also requested for all concert goers to only bring transparent bags.

On her official website clear bags that double as concert swag are currently for sale. Depending on your preference, a fanny pack, tote or crossbody all sell for a budget-friendly price of $8 – and they’re pretty cute too!