Four years after a 2015 fight in Australia, Johnny Depp is making a new claim against ex-wife Amber Heard. The 56-year-old actor made an allegation that the Aquaman actress “put a cigarette out on his cheek” during said incident. The new allegation was revealed as a response in part of Johnny’s libel lawsuit against The Sun, who he claims called him a “wife beater” in an article back in 2018. On July 26, the Pirates of the Caribbean actor’s lawyer, Adam Waldman, shared in an emailed statement sent to USA TODAY what had transpired between the two actors. 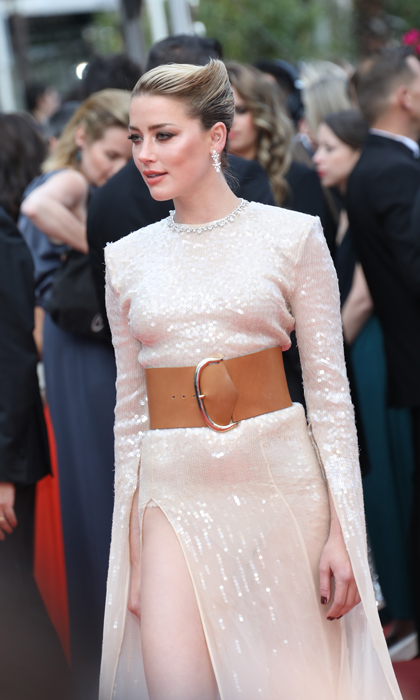 Amber filed for divorce after less than two years of marriage

"On March 8, 2015, after learning of the existence of a post-nuptial agreement, Amber Heard committed one of her countless violent attacks against Johnny Depp," he reportedly stated. He also stated that Amber threw a "bottle that severed the last third of [Depp's] finger" as well as burned his face with a cigarette which required the actor to be hospitalized.

The Hollywood stars were married for less than two years when they filed for divorce. Their legal separation was a messy affair due to allegations of physical abuse, restraining orders, leaked texts and even pictures showing facial bruising. In a 2018 interview with Rolling Stone magazine, the Charlie and the Chocolate Factory star got candid about hitting rock bottom following his divorce. "I was as low as I believe I could have gotten," he confessed. 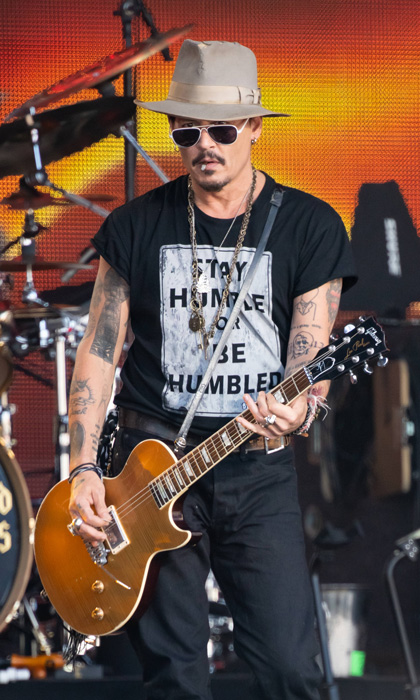 Johnny has been keeping busy with his band Hollywood Vampires

MORE: It's official: Lady Gaga and Bradley Cooper are getting together again 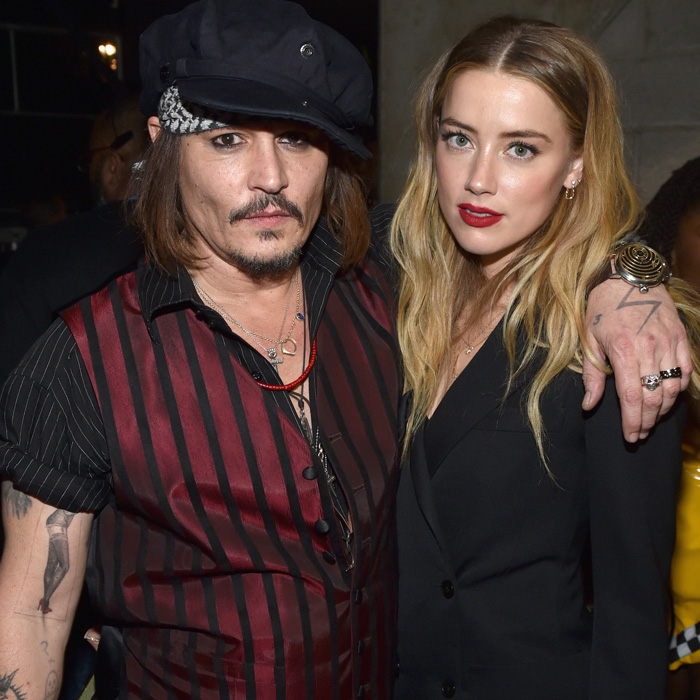 The former couple tied the knot back in 2015

“I poured myself a vodka in the morning and started writing until the tears filled my eyes and I couldn't see the page anymore.” He continued, “I kept trying to figure out what I'd done to deserve this. I'd tried being kind to everyone, helping everyone, being truthful to everyone…The truth is most important to me. And all this still happened."