Two days ago, hearts around the world were left broken when it was reported that Riverdale co-stars Lili Reinhart and Cole Sprouse had split after two years together. Reports surfaced explaining the two were keeping their distance and not spending anytime together during Comic-Con 2019. But now (NOW), the former couple are gracing W Magazine's newest cover and both have broken their silence on social media to promote the new issue. 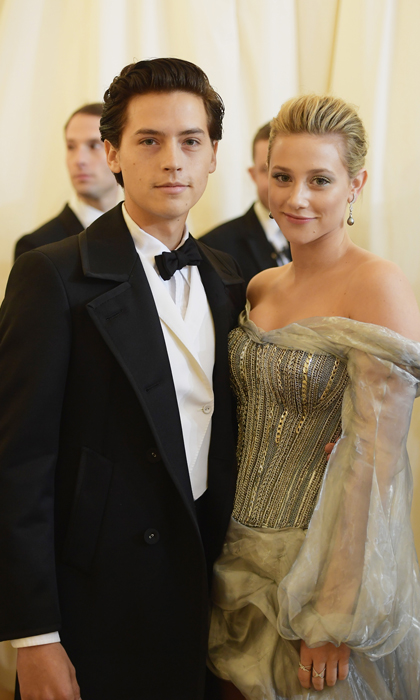 "BREAKING: A reliable source has confirmed that none of you know sh—t," Lili wrote as her caption. Meanwhile, Cole also dissed these so-called "reliable sources" that have been making headlines about their alleged breakup. "UNPRECEDENTED: Cole Sprouse and Lili Reinhart consume the flesh of ‘reliable sources’ to fuel their bacchanalian sex cult," he wrote. Both are obviously calling out the tabloids, but neither have yet to confirm or deny the reports of their split.

In the actual cover story, both Lili and Cole talk about their relationship, which they chose to keep private for some time. Also interesting is that they chose to do the interview for their joint cover separately. The writer notes this could have been an indication to their eventual split. "Two months later the two would part ways romantically, lending credence to my suspicions that the separate interviews might have been connected to the two of them being uncertain about their future together," he writes.

As for Lili and Cole, they claimed they wanted to do the interview apart because they want to have their own identities. “We’re not fighting with the idea that people group us together, but we are paired up a lot,” Lili said. The 22-year-old actress also opened up about how Cole was the one who encouraged her to keep things private. “At first, I didn’t want things private,” she shared. “Now that I’m X amount of years in, I do appreciate the privacy we have, that he’s encouraged me to take. No one knows how long we’ve been together, and no one will until we’re ready to say it." 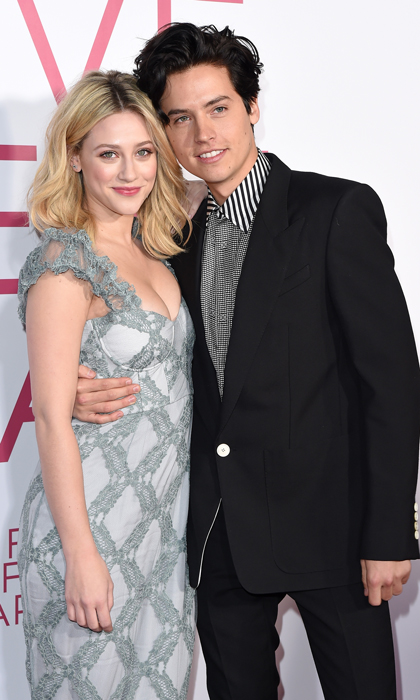 Both took to their social media to promote their new W Magazine cover, while slamming "reliable sources"

The feature doesn't confirm whether or not Lili and Cole split, but judging from their social media comments, it seems there's still more to the story to uncover.