The last time we saw Lady Gaga and Bradley Cooper together was in their much talked about Oscars performance, where they took center stage to perform their duet Shallow from their Academy-nominated movie A Star is Born. If you don't remember, things got quite steamy on stage, which naturally caused the Internet to react because these two definitely had chemistry IRL. It's been a while since they've been together on the carpet or on stage, but that may change soon—these two may be heading to the MTV Video Music Awards together this August. 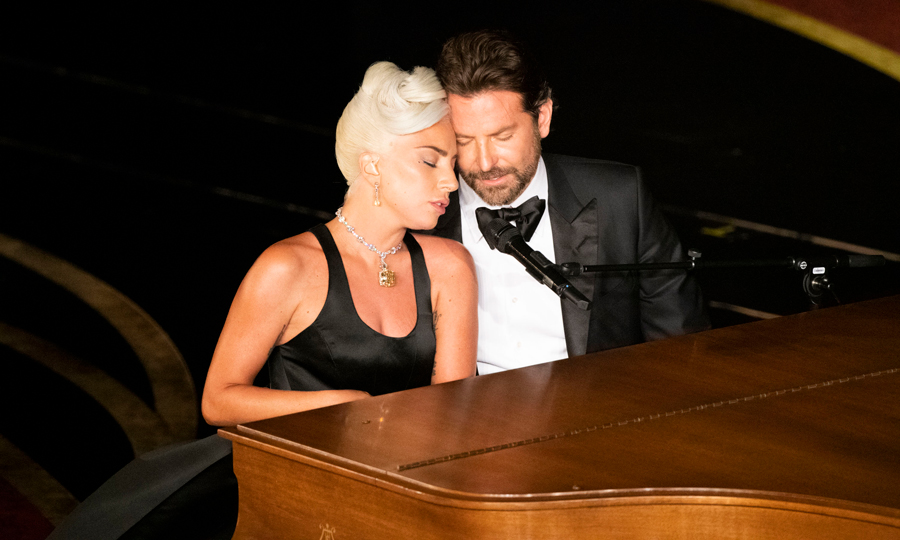 The next time we see the Shallow singers together may be when they walk the red carpet at the MTV Video Music Awards this year on August 26. The duo are nominated twice for their hit song Shallow that appeared in A Star is Born. They're up for Song of the Year and Best Collaboration. If they win at least one award, they'll also (squeal!) most likely accept the award together.

MORE: Bradley Cooper surprises fans at Lady Gaga's Vegas show and what happens next shocks us all

The two, who previously gifted us with memorable red carpet moments in the last year while they were promoting the flick, spent most of the time gushing over each other. Lady Gaga, in particular, had one line she had on repeat during those months. "There can be 100 people in the room and 99 don't believe in you," she said on occasion about Bradley. "And you just need one to believe in you - and that was him." 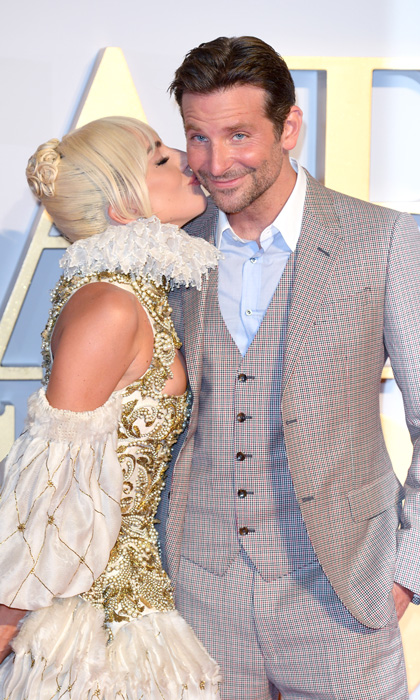 Bradley has also hinted that he can't wait for a reunion with his co-star. “What I thought would be a cool thing to do, maybe one night," he shared on The Ellen Degeneres Show. "Would be like a live reading of the script and sing all the songs as we read the script, like at the Hollywood Bowl or something."