Not even the power of Jennifer Lopez could turn the lights back on in New York City last night. The 49-year-old entertainer had only just begun her second It’s My Party tour show at Madison Square Garden when a major power outage struck Manhattan on Saturday, July 13. As the iconic venue dimmed into an inky black darkness, the superstar and her fans were urged to evacuate. A “devastated and heartbroken” JLo immediately took to social media to update concertgoers and apologize for the unexpected occurrence, ensuring that a solution would be found.

Read on for an update! 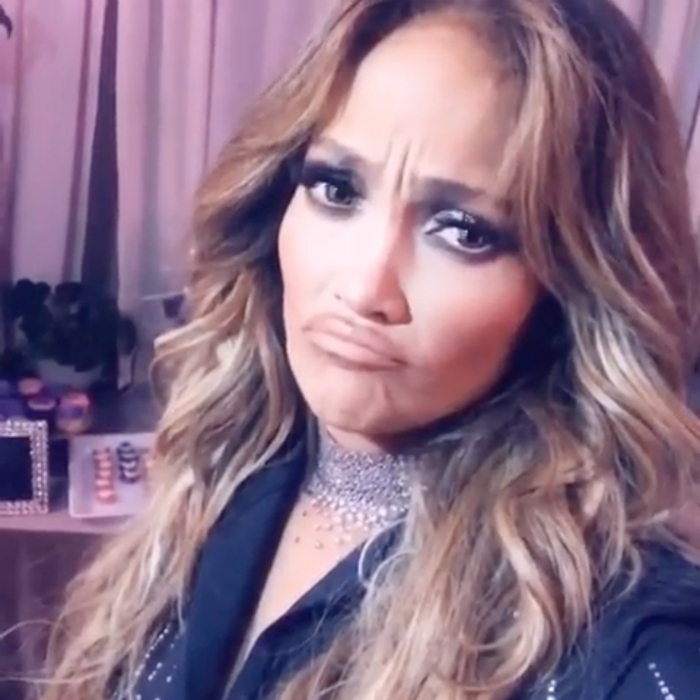 “The power is out in NYC and at MSG,” the mom-of-two wrote. “Heartbroken to say tonight’s show is cancelled. We will reschedule. Love you all!!! Stay safe!” After being ushered off the set, she shared a video of herself backstage saying “they’re asking everyone to evacuate very slowly and calmly.” The safety announcement can be heard barking in the background.

MORE: Alex Rodriguez comforts a tearful JLo backstage and it's too sweet

“I just don’t even know what to say,” she continued. “I just want you guys to know that you’re gonna get your money’s worth - that we are going to come back and do an amazing show for you! I am so sorry that this happened in the middle of our moment. I love you. I’m sorry. And I’ll see you all very soon.” 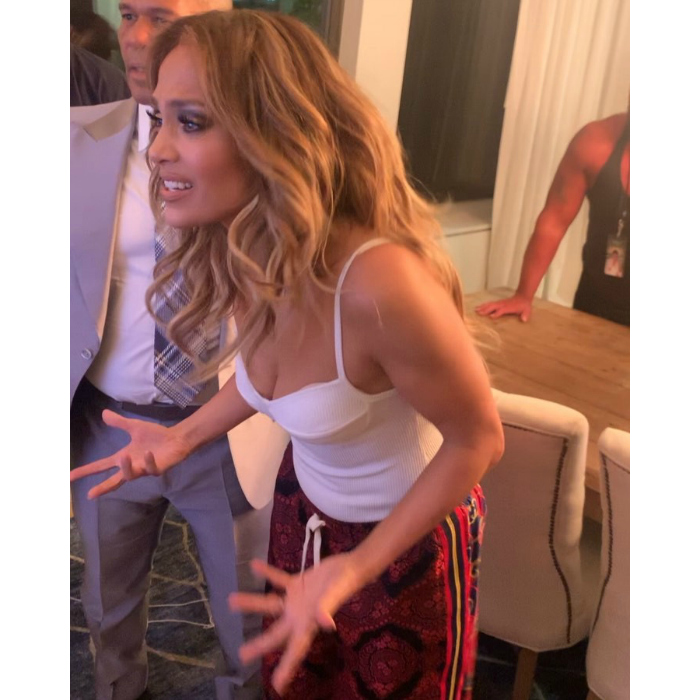 “I cannot tell you on the second night performing in Madison Square Garden after such an amazing night last night, I just don’t even know what to say,” she continued in another update. “Obviously it was beyond all of our control. The building handled it really well.” Fans and friends alike swiftly sent their support, with Ricky Martin writing: "Be safe familia."

MORE: A-Rod wow JLo with the most loving tribute - "My heart can't take it!"

Unfortunately, from there it seems the triple threat's night only spiraled further into unhinged territory. Jennifer’s fiancé Alex Rodriguez called it the “craziest day of the year by far!” with the “Blackout NYC,” a “plane malfunction,” and, making for a rancid cherry atop their sour sundae, tour bus issues. 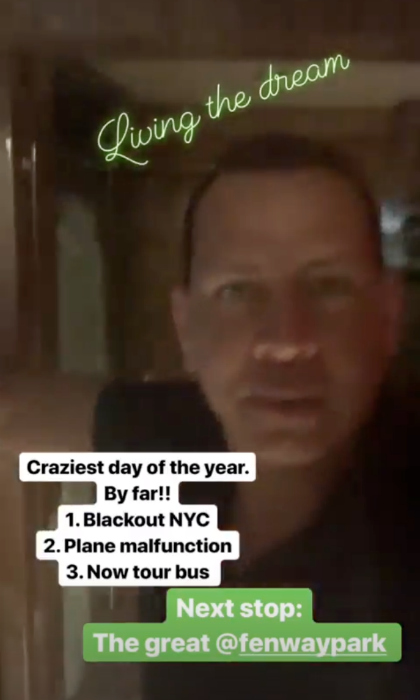 A-Rod revealed that the couple's night veered far off course

Of course, Jenny made sure her block had a happy ending, providing a sweet update in the early hours of Sunday morning. “ANNOUNCEMENT:" she wrote, "Gonna take more than a city-wide blackout to shut us down! Rescheduling the show for Monday night!” The star jokingly added: “No blackouts this time and we’ll have the most amazing celebration ever!”