Jennifer Lopez is completely devoted to her fans and always goes the extra mile to make sure each and one of her shows is completely unforgettable. The Bronx diva has been immersed in her It's My Party Tour, she is traveling the country with a show full of hits and a mission: to celebrate her 50th birthday with her music and her fans. This show biz pro, though, does have her tough spots. On social media, JLo shared an emotional video of one of those vulnerable moments, where she was nearly in tears backstage being comforted by her fiancé Alex Rodriguez.

The singer wrote "It´s My Party and I'll Cry if I Want To" on the post, which shows the show biz hitting a low, believing that her voice wasn't up to her tough standards, and, on top of it, she accidentally hit herself in the face with the mic during the performance. 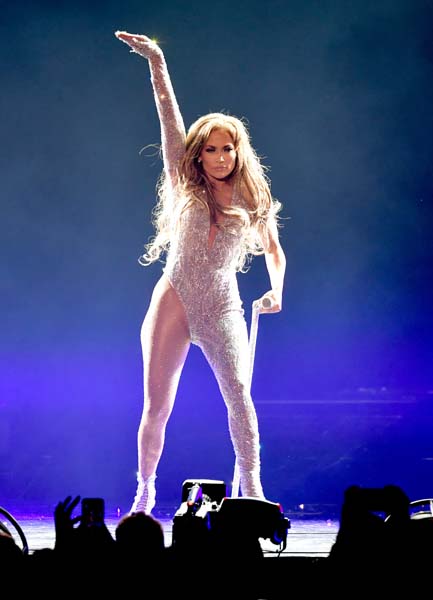 VIEW GALLERY In a clip posted to social media, Jennifer is seen nearly in tears as she struggles backstage during a performance

Luckily, her boyfriend Alex Rodriguez was on the backstage waiting to cheer Jennifer up. "Your voice has never sounded better," Alex said very sweetly, "and the way you were playing with the crowd, it was... it was insane!" Minutes later, the On The Floor singer can be seen calmer and saying with a big smile: "Alex says it´s the best show he´s ever seen, that's why I love him and I'm going to marry him." 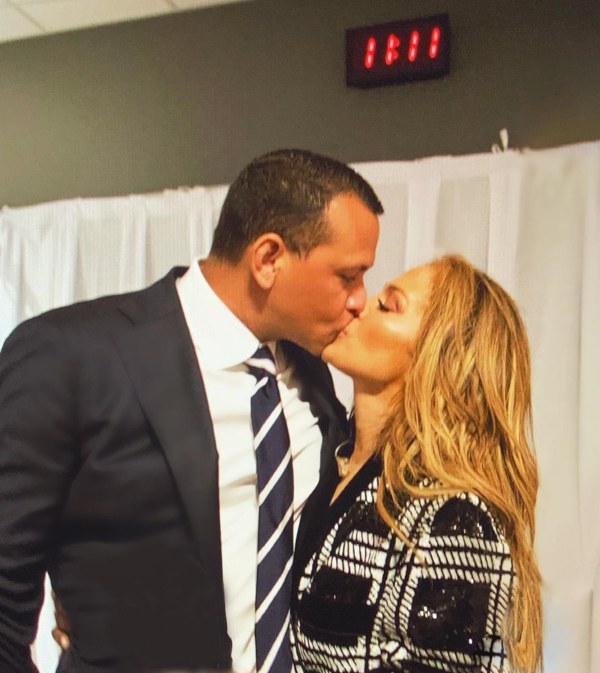 The signs of affection between the couple are endless. Alex is always ready to help and support his future wife, and she's there for him too. Together, they are one of the most established couples in show biz – the only thing we all are waiting for is an official date for their wedding!

Alex and Jennifer got engaged last March after dating for two years, but the first sparks flew from the first time they met in 2005. As Jennifer explained in a recent interview for Sports Illustrated, "We shook hands, and it was this weird electricity for, like, three seconds. Three to five seconds of looking at somebody right in their eyes, and getting stuck."  That's what we call destiny!