Jennifer Lopez’s wedding to Alex Rodriguez is going to be different than her past three. The Booty singer, who was previously married to singer Marc Anthony, actor Ojani Noa, and choreographer Cris Judd, revealed that she plans on walking up the aisle at a church for her upcoming nuptials.

"I'd like a big wedding and I'd like to get married in a church this time," she said in a behind-the-scenes video for her It's My Party tour. 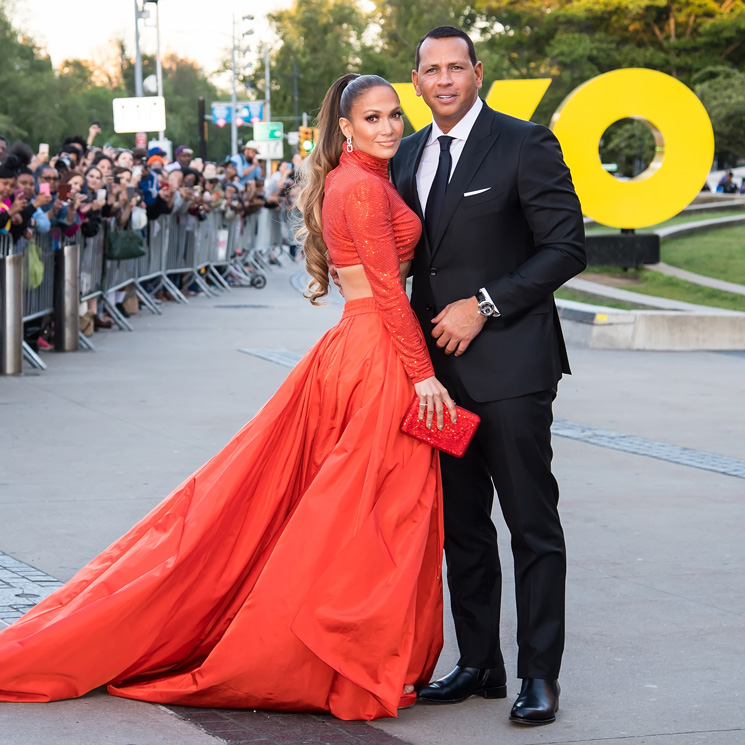 MORE: Watch a young A-Rod predict he would end up with Jennifer Lopez

The actress and Marc finalized their divorce in 2014. Jennifer, 49, noted that with her earlier marriages to Ojani and Cris, she was “very young.” "It seems like in this life, like you're always surrounded by people, you're never lonely. But it's very lonely,” she confessed. "So you always want somebody with you, somebody. So, I felt like if I got married, I felt like I would always have somebody. But that's not how life works. That's not how it goes. It's a bad reason to get married. Not the right one. The wrong one. The right one is when you find somebody who really makes you better." 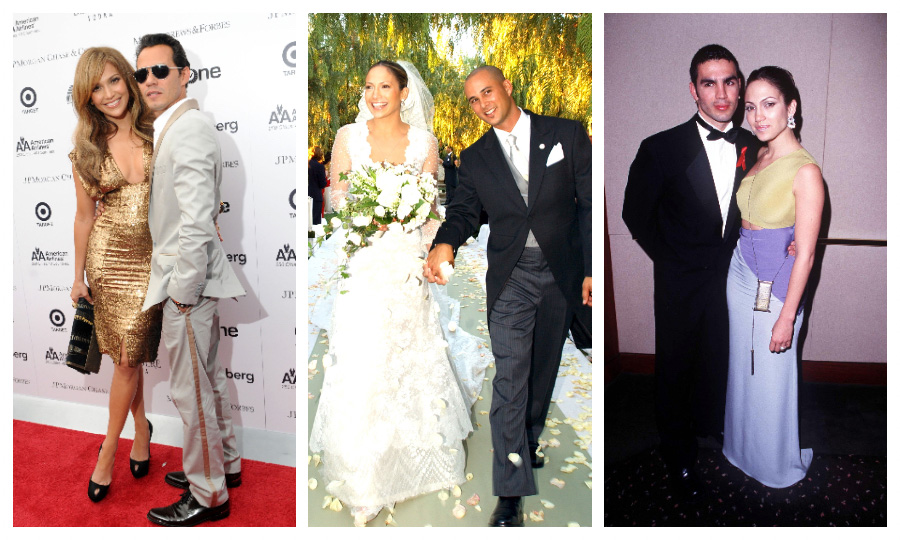 Lucky for Jennifer, she found A-Rod, 43. The couple got engaged in March after dating for two years. Months after the pair began dating in 2017, the Jenny from the Block singer opened up to HOLA! USA about her relationship with the retired baseball star. “I’m in a good relationship. I feel like I can say that for the first time – I don’t know – maybe ever,” she said. “And not that I didn’t have great relationships, full of love and adventure, but this is the first relationship I’ve been where I feel like we really make each other better. We complement each other, and there’s really pure, true love.”

JUMP TO 2:18 TO HEAR JENNIFER TALK ABOUT HER WEDDING