Enrique Iglesias has conquered the hearts of fans all over the world, for many reasons. It could be his enigmatic charisma, his immense talent as a singer and songwriter or the way he has become a romantic and unforgettable crooner on stage. Regardless, the singer has not been the same person ever since his twins, Lucy Iglesias and Nicholas Iglesias, were born in 2017. Currently Julio Iglesias' son is living a whole new and exciting chapter in his life, and he is showing himself to be more open now that the Spanish-born, Miami-raised artist loves to share adorable and hilarious moments on social media, starring his two babies with former professional tennis player, Anna Kournikova. 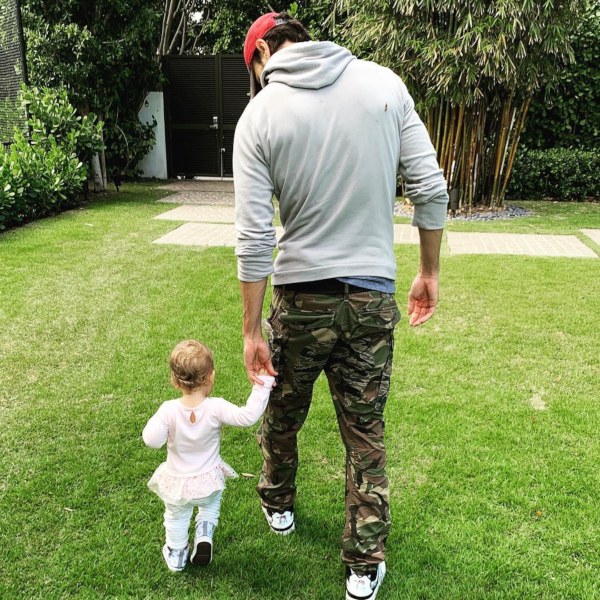 While it's true that Enrique dominates the world stage and proves himself to be a dynamic performer, the reality is that the Hero singer has the heart, and soul, of a child. His fans have been lucky enough to witness this side of Enrique that show just what a doting and dedicated father he truly is. This became plain as day in the most recent video he posted on social media where Enrique entertains his kiddos by acting silly and funny, to which the twins respond with oodles of giggles. 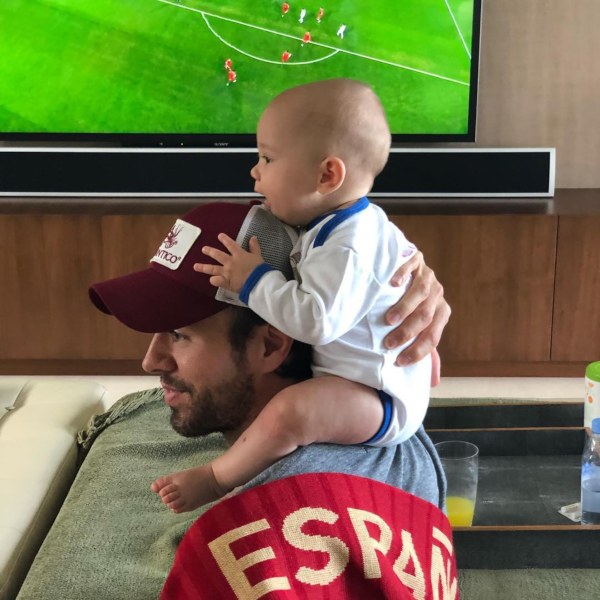 Undoubtedly Enrique is an amazing father - he makes it a priority to spend all his time with his children when he is not busy traveling the world while on tour. The singer has learned that nothing is more important than family. That is exactly what he divulged in an interview with the morning television show A New Day (Un Nuevo Día, broadcasted on the network channel Telemundo), in which he talked about his life as a father. “It is a beautiful phase [in my life]. Now when I get to the studio, when it's eight o'clock at night, I say: 'The best part is going back home.' I'm happy to see them ... you don't care about anything else, only them."

- WATCH ENRIQUE IGLESIAS HAVE A 'SERIOUS TALK' WITH HIS ADORABLE TODDLER, NICHOLAS

Remembering his own father's affection

Although in the past Enrique Iglesias has not been able to boast of a stellar relationship with his own father, the legendary singer Julio Iglesias, it seems like that is all water under the bridge. The patriarch of the Iglesias dynasty removed all doubt when he shared a sweet message to Enrique for his son's 44th birthday on May 8, 2019. 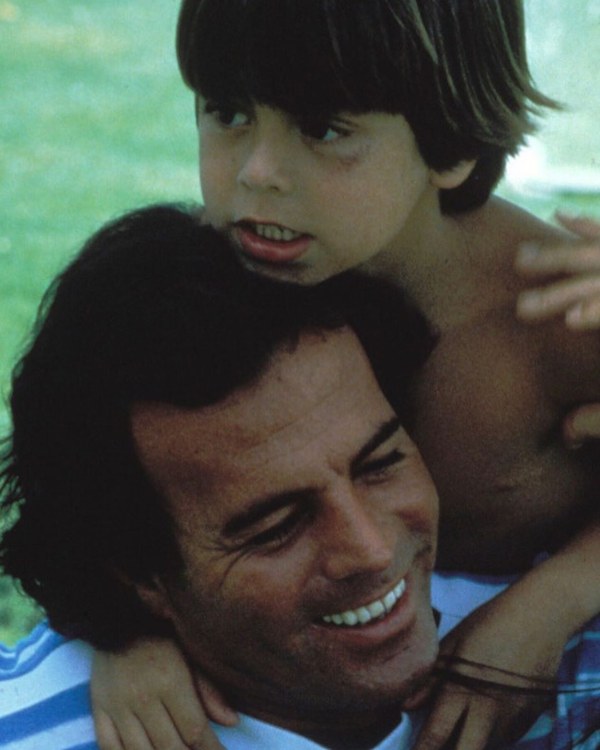 Through his social media channels, Julio Iglesias shared two photos from when Enrique was just a little boy, which he lovingly captioned: “Happy birthday my son."