Gigi Hadid may just be Rosalia’s biggest fan! The supermodel kicked off her pre-Met Gala week in New York City on Monday, April 29, as she fangirled alongside makeup artist Carolina Gonzalez during Rosalía’s sold out show at Webster Hall. The 24-year-old model took to her Instagram stories to share fun moments from her night. Gigi had the perfect view from the balcony of the legendary music venue. In the first picture posted on her story, she wrote “angel.” The Tommy Hilfiger model wrote “My song,” on the video of the Spanish songstress performing her hit single, Con Altura. 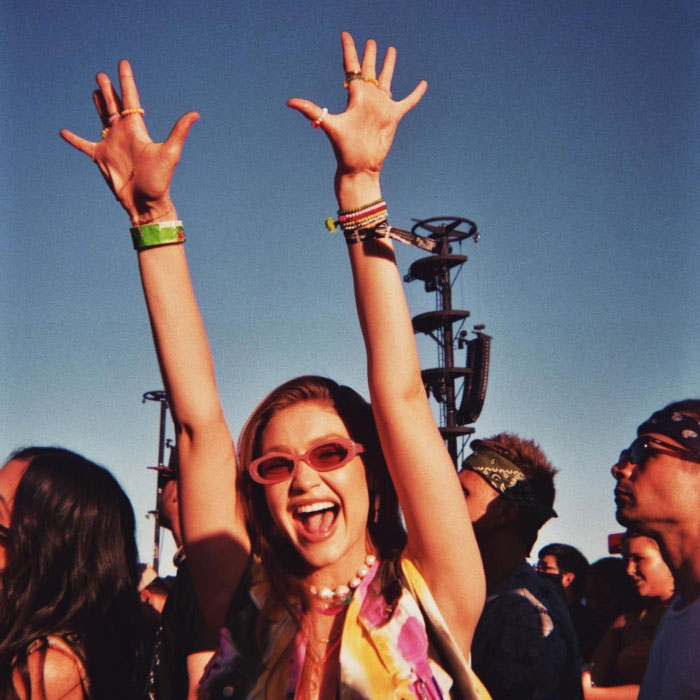 Gigi shared a host of other reactions as she watched the singer take the stage. Rosalía, who is fresh off of her appearance at the Latin Billboard Awards, took to her Instagram stories to repost Gigi’s video from her Instagram stories. The Malamente singer is performing back-to-back sold out shows at the music venue as part of her small venue and festival run. Rosalía first caught the supermodel’s eye during her performance at the Coachella Valley Music Festival, earlier this month. 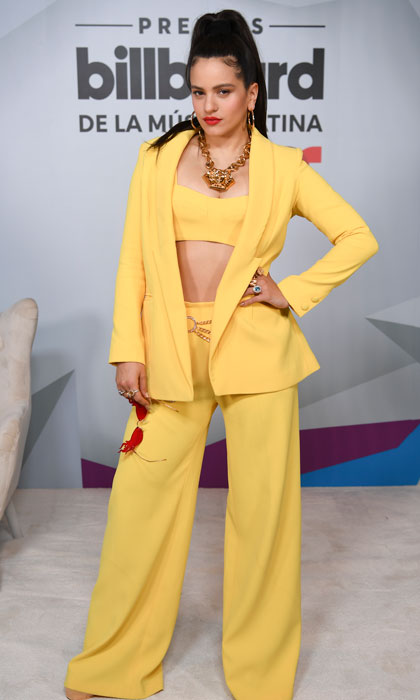 Rosalía said she has loved the fan response to her music

Gigi proudly stood in the crowd during the singer’s premiere performance at the festival. The Di Mi Nombre singer has been overwhelmed by the support. Last week, she opened up to HOLA! USA about the response she has been getting from her fans. "I've played all over Latin America ... Argentina, Chile, Mexico ... and also Coachella. All audiences are being super sweet. It surprises me, I love it," the 25—year-old said.

THE BEST MOMENTS FROM THE 2019 BILLBOARD LATIN MUSIC AWARDS

"The public was very dear. They would sing the songs and that surprised me, even if they didn’t understand all the phrases, they were there giving their everything."