On Wednesday, Oscar nominated actor Demián Bichir announced the sad death of his wife, Canadian actress and producer Stefanie Sherk, via a heartfelt message on his Instagram account. Alongside a photo of his beloved "angel", the Mexican-born star, who has appeared in such movies as Alien: Covenant and will star in Eva Longoria's upcoming series Grand Hotel alongside Roselyn Sanchez, shared the sad news with his fans as he requested privacy and respect for himself and his family. 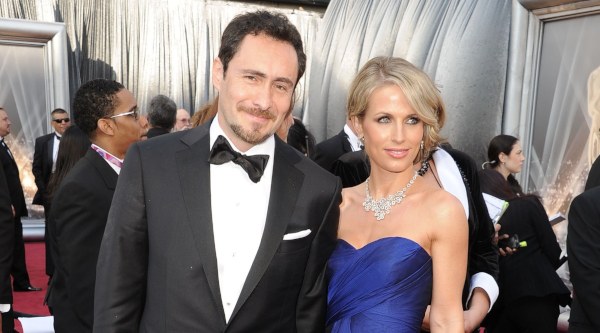 The actor wrote in post on his Instagram page: "On behalf of the Sherk and the Bichir Nájera families, it is with inconceivable pain that I announce that on April 20, 2019, our dearest Stefanie Sherk, my beloved and loving wife, passed away peacefully. It has been the saddest and toughest time of our lives and we don’t know how much time it will take for us to overcome this pain."

The A Better Life actor continued by dedicating some sweet words to his wife, showing both his grief and his profound love for her. “Stefanie’s beautiful, angelical and talented presence will be immensely missed. We will hold Stefanie in our hearts forever," he wrote.

Demián finished the tribute by expressing his appreciation for the fans, family and friends that had sent their condolences."We thank everybody beforehand for their prayers and we respectfully ask for your understanding so we may grieve in peace and privacy in these incredibly difficult times," he wrote. "It is our sincerest hope that our beautiful Stefanie, my angel and love of my life, will rest in eternal peace." 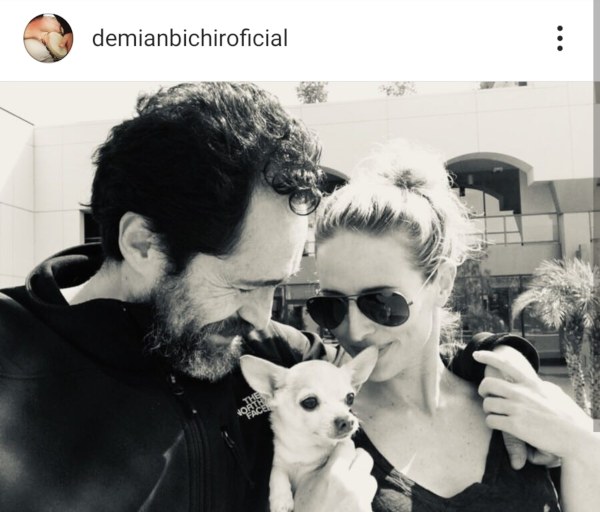 The last photo that Demián had shared of Stefanie on Instagram was on December 31 of last year. He posted a photo of himself with his wife and their dog Rudy, who had passed away.

Who was Stefanie Sherk?

Stefanie Sherk was an actress and Hollywood producer who appeared in such films as Valentine's Day and The Wish. 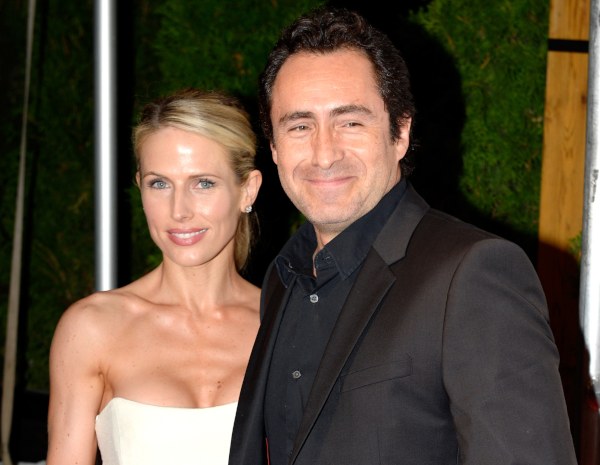 Originally from Niagara-On-The-Lake, Ontario, she graduated from the University of Western Ontario and also studied at The Neighborhood Playhouse School of the Theatre in New York City. She and Demián began their relationship eight years ago, and married in 2016.