Make way for the new Kardashian generation! Kim and Kourtney Kardashian became TV icons with the premiere of Keeping Up with the Kardashians in 2007 when they were both in their 20s, but their respective daughters, North West, five, and six-year-old Penelope Disick have already had a taste of the show biz spotlight while still in elementary school! On Wednesday night, the adorable little girls stepped out for their red carpet debut.

Dressed in their glitziest outfits, the girls stole she show at YouTube influencer JoJo Siwa’s Sweet 16 celebration, where they strutted in front of the cameras for the first time. The little divas posed enthusiastically with the birthday girl, whose actual birthday isn’t until May 19, at the party.

RELATED: How North West is in a style league of her own! 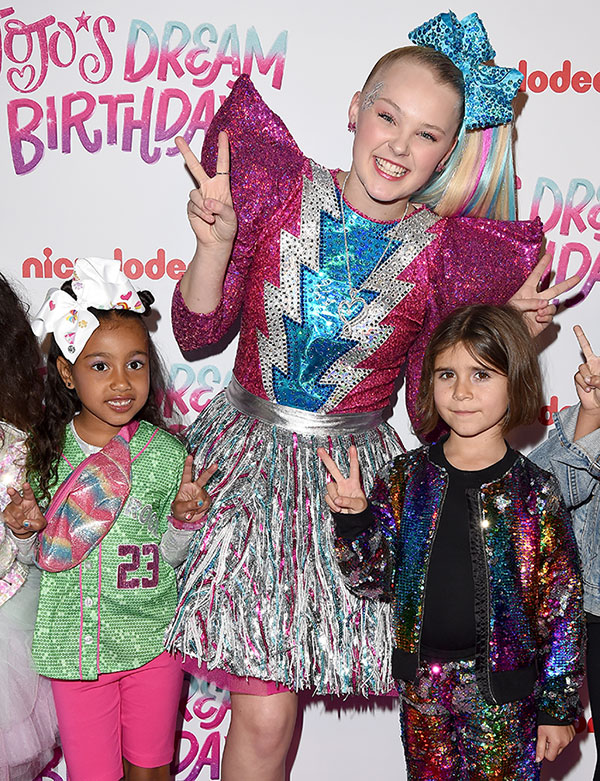 Following in the footsteps of their famous mamás, North and Penelope were naturals on the red carpet, proving that they are Kardashians through and through. In addition to photos with their friends, the budding influencers took the opportunity to congratulate their idol during their red carpet walk as they are both big fans of the Dance Moms star. Last week, North West made her YouTube debut in a video alongside JoJo where the dancer served as mini-Kim’s babysitter. 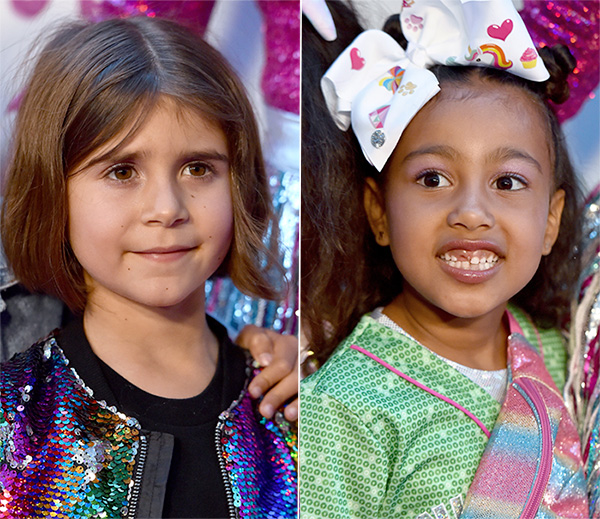 VIEW GALLERY
The girls wore twinning sparkly looks for the bash, held at the W Hotel in Hollywood

The tiny age gap between Penelope and North has fostered a sisterly relationship between them. In addition to attending the same school, the girls celebrate their birthdays together every year. They also may end up as twinning influencers! Scott Disick once shared a clip of his daughter and his niece having fun while pretending to be YouTubers on Instagram. There's no doubt these next gen Kardashians have plenty more in store for us in the future.