The Kardashians sure know how to throw a good party! Moms Kim and Kourtney Kardashian joined forces to throw an extravagant mermaid themed party for their young daughters, North West and Penelope Disick.

North, who turned three on June 15, and Penelope, who will be four-years-old on July 8, were transported under the sea for a magical joint birthday party attended by most of their famous relatives. 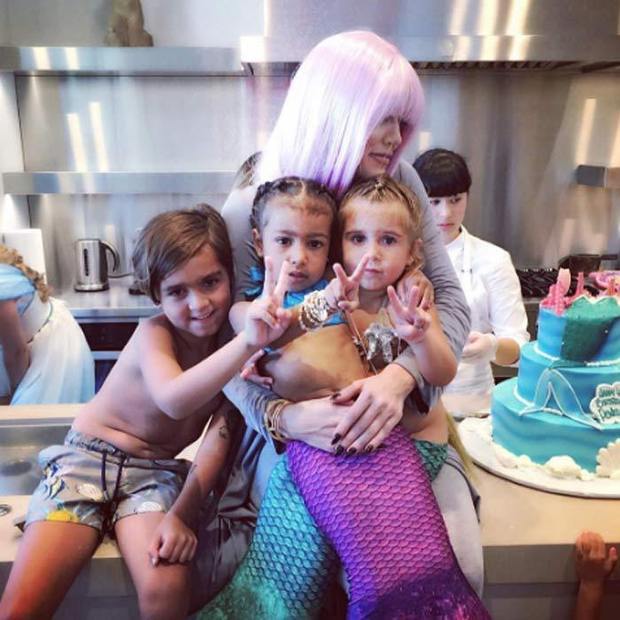 As ever, the event was well documented on the snapchats and Instagrams of the Kardashian-Jenner clan. In several pictures the adorable duo were seen wearing matching mermaid tails and bikinis. On her Instagram page, Aunt Khloe uploaded a photo revealing that the young girls had requested that she should also dress up and wear a lavender wig.

Also in attendance at the lavish do was North’s father Kanye West and many Disney princesses including Aerial, The Little Mermaid. The young girls and their friends danced around the pool in the backyard, while they were treated to sweet deserts including a chocolate chip marble cake. 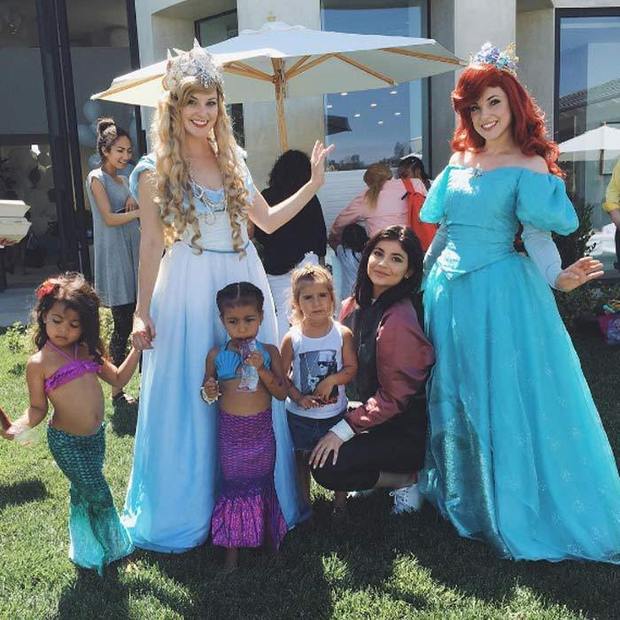 This, however, wasn’t North’s only birthday celebration this week. On Wednesday, Saint West’s older sister was taken to Disneyland Resort in California by her parents.

“They had a fun day celebrating North’s birthday. The kids have all been to the park several time and have their favorite rides,” a source told People. “They had fun on rides like the Mad Tea Party, King Arthur Carousel and the Jungle Cruise.” 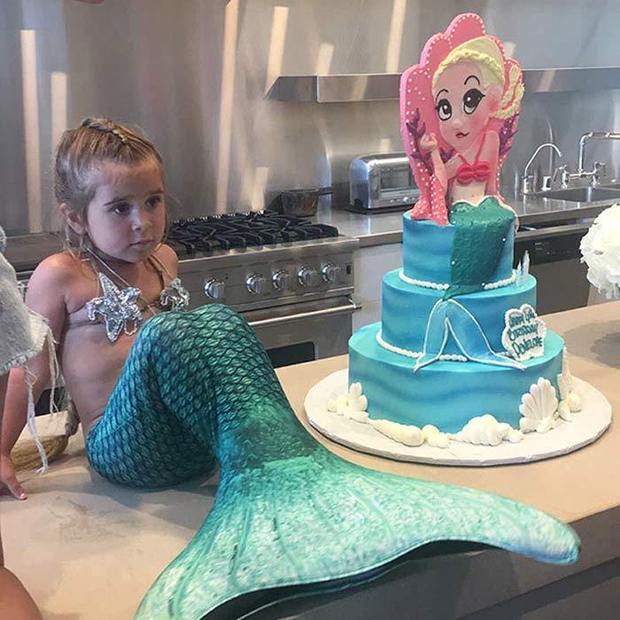 The girls were even presented with a matching mermaid cake Photo: Instagram/@kourtneykardash

Taking to her Instagram Kim expressed her upset at her little girl growing up. “She promised me she wouldn’t get any bigger. I can’t believe my baby girl is 3 years old today!!!! Northie I love you so much I can’t even explain it! Happy Birthday to my favorite mermaid!!!”