Have you heard about Kanye West's recent Sunday service concerts out in Calabasas? Basically, the rapper plays music conductor to a gospel choir as they jam out to Kanye's greatest hits with epic LA mountain views serving as the backdrop. In case you've missed them, Kim Kardashian has been documenting the services on her social media, but this week her coverage was extra cute because five-year-old North West was recorded dancing, displaying major swag, and having the time of her life. 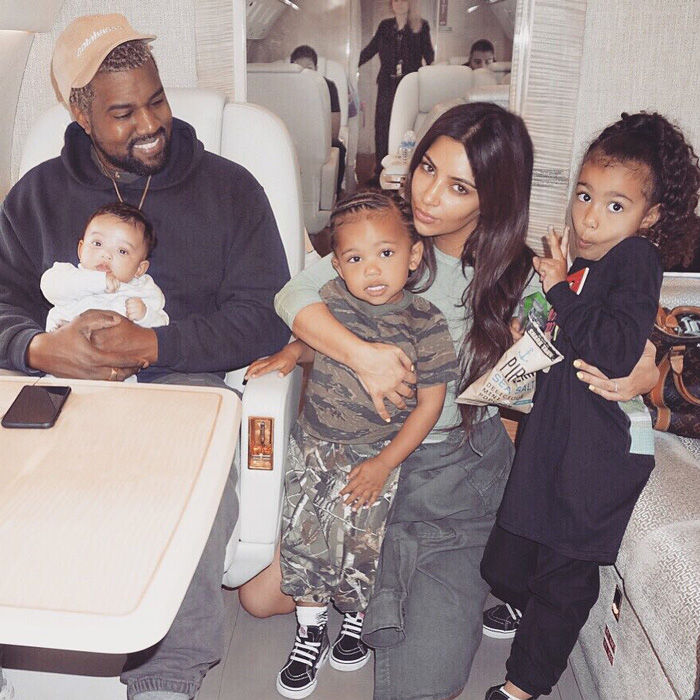 The first video sees little North holding a microphone and swaying to the beat of Kanye's Lift Yourself. After some words from her father, North busts out some moves. Some Kanye fans were puzzled when he released this track, but North? She's clearly a big supporter of the song. While Kanye sings the lyrics, "Poopy-di scoop, Scoop-diddy-whoop," North is beaming with smiles.

MORE: Does Kim Kardashian's 5-year-old daughter North have a 'boyfriend'?

The next video, which Kim captioned "Power," features North straight up rocking out to her dad's hit song of the same name. The best part is North's ponytail, which (bless) seems to have a mind of its own.

In the final (and best) video, North grabs her girlfriend to perform a cool duet. Holding each other's shoulders, the two little girls sway to the music. "Her favorite part of the week is dancing during Sunday Service," Kim captioned the post.

Now, does anyone know how we can score an invite to these services? Please and thank you!