British pop star Louis Tomlinson, of One Direction fame, is in the midst of a family tragedy after the sudden death of his 18-year-old sister Felicite Tomlinson. Emergency services were called to her West London apartment on Wednesday afternoon after she appeared to have suffered a cardiac arrest, but they were unable to save her. The London Ambulance Service released a statement which read: "We were called at 12.51pm. We sent two ambulance crews, a single responder in a car and an advanced paramedic to the scene. Sadly, despite efforts of our medics, a person died." 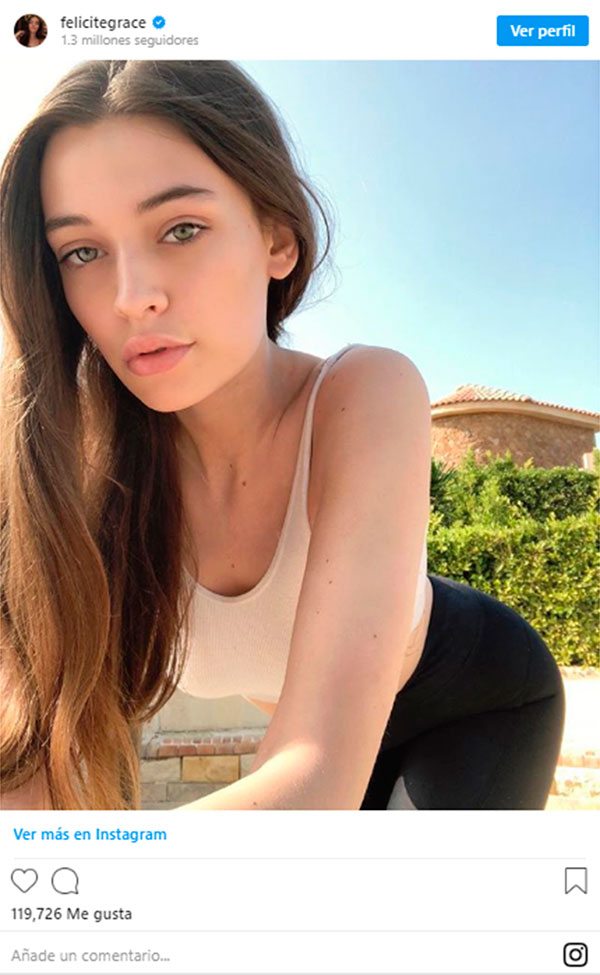 The teenager’s death is being currently being treated as unexplained. Louis is yet to react publicly to the tragic news but according to British newspaper The Sun the singer is “devastated and distraught” by the loss of his sibling who was “lovable, caring, bright and beautiful”. Felicite – who was known to friends and loved ones as Fizzy – was an aspiring fashion designer and influencer with 1.3million Instagram followers. 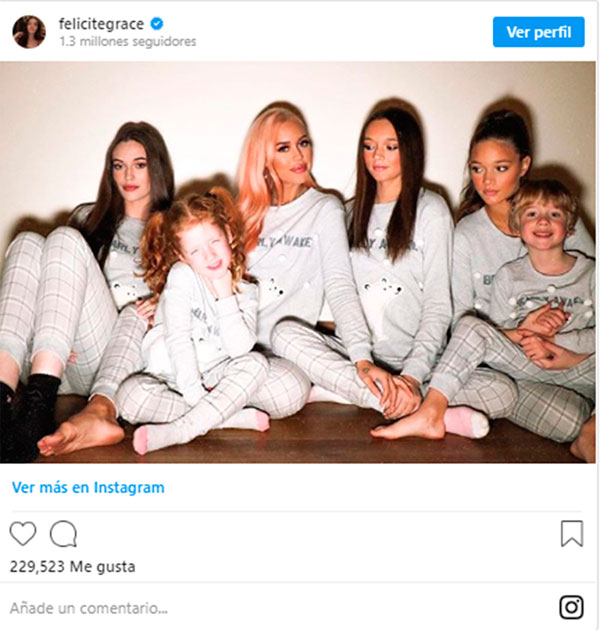 Louis was in London when he heard of his sister’s sad passing. He has canceled his scheduled appearance on UK TV for the yearly charity event Comic Relief. During the program he was due to perform his new song Two of Us - a tribute to him mom Johannah Deakin, who passed away aged 43 after a battle with leukemia. It includes the lyrics: “You’ll never know how much I miss you. The day that they took you, I wish it was me instead” 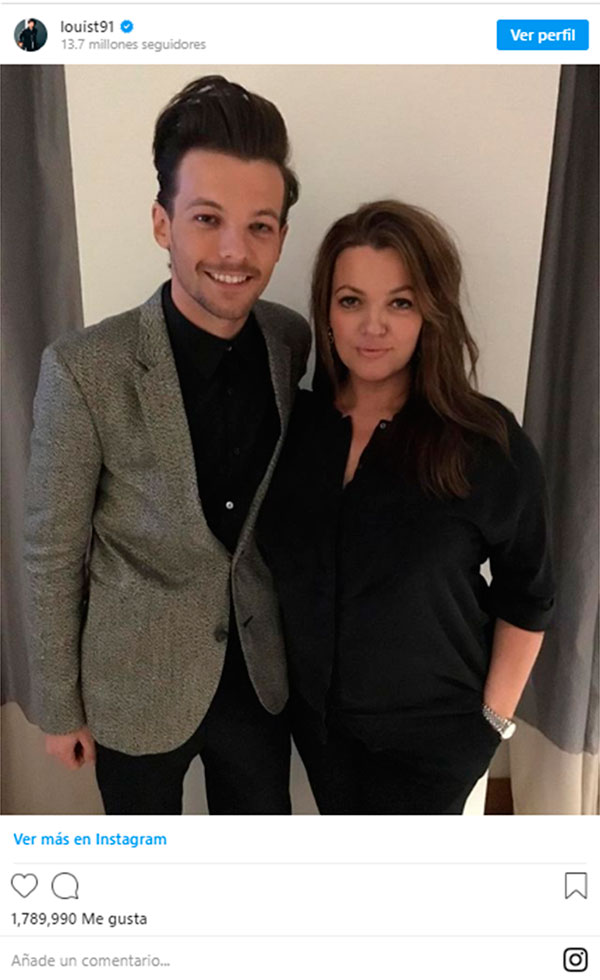 After the death of his mother in 2016 Louis – who is father to three-year-old son Freddie Reign – focused on taking extra care of his six younger siblings Lottie, 20, 18-year-old Félicité, and two sets of twins Phoebe and Daisy, 14, and four-year-old Ernest and Doris.