The date February 24 will remain unforgettable for Alex Rodriguez - we may be going out on a limb here, but it may have marked his life. With the help of his girlfriend, Jennifer Lopez, the former baseball player lived through a very special night as he attended the Oscars for the very first time. Almost two weeks after the magical event, Alex has now shared on his Instagram account how he prepared for his first Academy Awards, accompanied by his beautiful girlfriend. 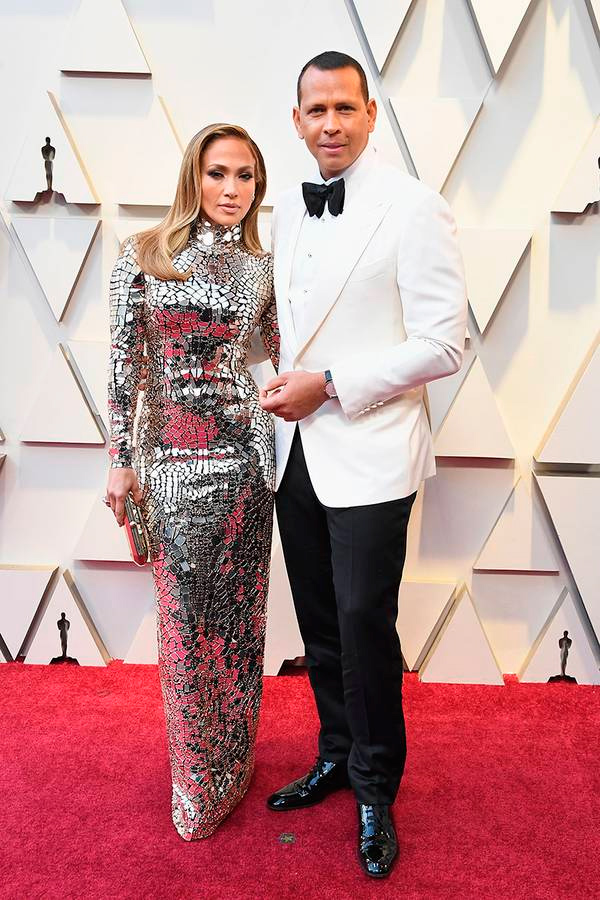 VIEW GALLERY The handsome couple was dressed in Tom Ford

A-Rod shared the link of a YouTube video with his 2.3 million followers in which he gives his followers a behind-the-scenes glimpse into how he and his girl prepped for the red carpet. You may recall, he and J.Lo were one of the most glamorous couples that night. In the video, Alex revealed the singer-actress was highly involved in the process, and the two even 'twinned' in Tom Ford. JLo looked phenomenal in a mirrored dress while he looked dapper in an elegant tuxedo with a white blazer.

MORE: Alex Rodriguez reveals the sweet nickname he has for J Lo 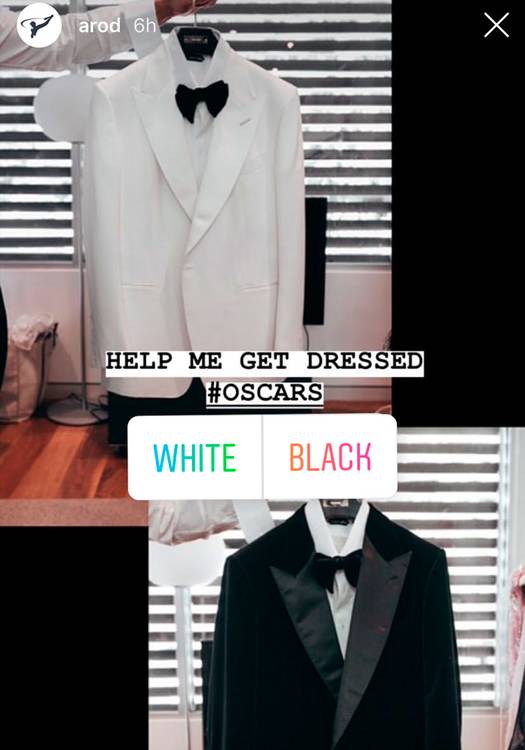 That Sunday, hours before he appeared at the Oscars, Alex asked his fans for their opinion about which jacket and accessories he should wear. According to him, he was very honored to have had a spot at the Oscars and also added he was fortunate to be surrounded by so many talented people.

Alex shared with his followers how he prepped for the big night Video: Instagram/@arod

“No matter what industry you’re in, whether you’re a stockbroker, a lawyer, driving a bus or Uber driver, a nurse...it doesn’t matter, you still want to be best in class. You still want to go out and do things with incredible passion,” he said to the camera filming his every step ahead of the glamorous night. “Being in that room tonight at the Oscars reminds me that no matter who you are or where you’re at, you still should strive to be the very best every single day,” he added.

Based on the video he shared on his YouTube channel, A-Rod began his day with a sauna session. The dad-of-two announced that his goal was to lose three pounds so that he could look fabulous in his elegant tuxedo, which according to him fit him like a glove. Alex even joked that it looked a little tight similar to that of a Spider-Man suit. 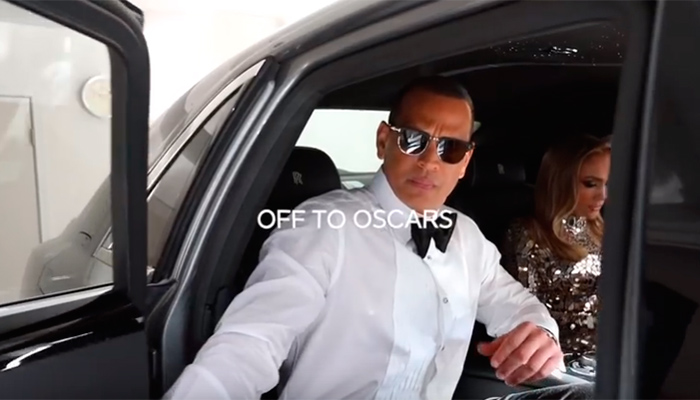 In the behind-the-scenes, A-Rod also gave a glimpse of how nervous he was as well as how hectic it got at the house where they stayed in Los Angeles. J.Lo even became a little impatient after she kept insisting they were running late to the red carpet.

MORE: Jennifer Lopez and Alex Rodriguez shut it down on their first Oscars together as J-Rod

So how was his Oscars night? Spectacular! Following the awards, the couple returned to the house where they were staying at and had a few bites before heading out to the after parties. Alex talked about his impressions and confessed he was fascinated by being so close to great talents such as Barbra Streisand, Lady Gaga and Bradley Cooper. This first time at the Oscars even changed his perception of the film industry. “I am inspired to watch more movies. I had the best time. I’m looking around with people that I see on TV all the time, on the big screen,” he said.

But that was not the end of their dreamy night. J.Lo and her boyfriend not only attended the 91st Academy Awards, but they also had a busy night post Oscars. After the awards, the two attended the exclusive Vanity Fair party that Beyoncé and Jay-Z organized, followed by, another party with Guy O'Seary and Madonna.