Jennifer Lopez is ready for her next film project, Hustlers, and as a total professional she has already put herself in the shoes of the character she will play. This time, she will star as an exotic dancer, and to make the scenes appear much more realistic, J.Lo has begun taking pole dancing lessons. Alex Rodriguez loved the idea. So much so that he accompanied his girlfriend to the classes and shared with the world the sexy way in which she is preparing for her role. 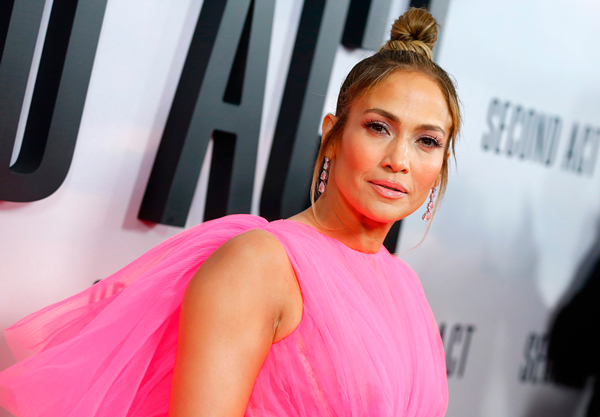 VIEW GALLERY J.Lo will be starring in the Hustlers film as a former stripper

In A-Rod’s clips, the Bronx-born diva is seen wearing an athletic top and tiny shorts, which allowed for more flexibility. What truly caught our attention though, were the the sky-high platform heels the singer effortlessly wore to practice the steps taught by her coach. As an expert dancer, Jennifer had zero difficulties in learning the new steps, which she practiced in front of the mirror to make sure she was doing them correctly. Astounded by her new talent, A-Rod proudly applauded his lady.

Jennifer managed to perfectly perform one of the basic steps of swinging around the pole while holding on with her legs. The mom-of-two finished her act with style and smiled at the camera while her boyfriend caught the seductive moment on camera. On a visit to Jimmy Kimmel Live, the actress revealed a dancer from Cirque du Soleil is the one in charge of training for her upcoming role.

Even though in A-Rod’s video the singer makes everything look quite easy, during her interview J.Lo admitted it’s not an easy type of dance to accomplish. "I respect a lot those who do pole dancing," she said on the television show. Although the 49-year-old now speaks about the film and is actively preparing for her role, she has yet to reveal further details about the story.

Although pole dancing lessons are quite tough and effective, the mom-of-two doesn’t set aside her regular gym workouts. On Monday, the movie star posted a couple of videos where she’s looking focused on her training while doing weights which she explained was for her role in Hustlers. At the end of January, J. Lo and Alex invited their followers to join them on a no sugar and carbs 10-day challenge accompanied by plenty of exercise. Following the ten days, the couple immediately saw positive health results and vowed to return to the challenge – which their followers can’t wait to try. 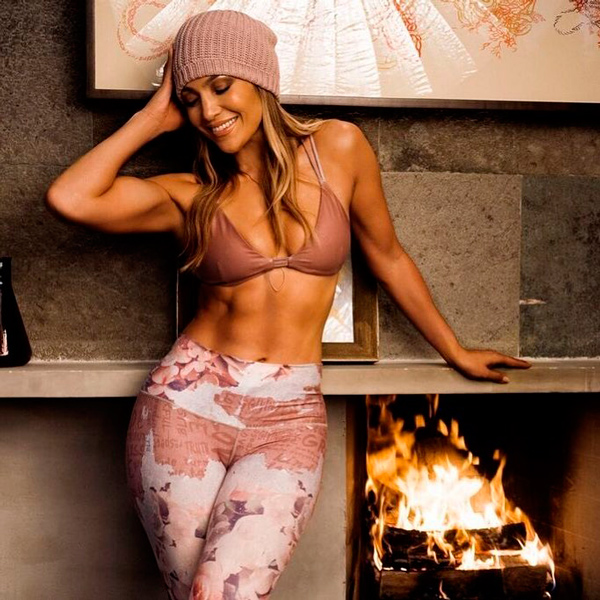 VIEW GALLERY J.Lo appears to be a pro in A-Rod's pole dancing videos of her Photo: Instagram/@jlo