Following her starring role in the inspiring dramedy, Second Act, Jennifer Lopez will soon be back on the big screen. According to Deadline, STXfilms has confirmed the news that the singer-actress will appear in the upcoming film for the European Film Market in Berlin, Hustlers. J.Lo will play a starring role in the film alongside Crazy Rich Asians star, Constance Wu. The Hollywood stars are set to play fundamental characters in the “modern Robin Hood” story inspired by the New York magazine article, The Hustlers at Scores written by Jessica Pressler. 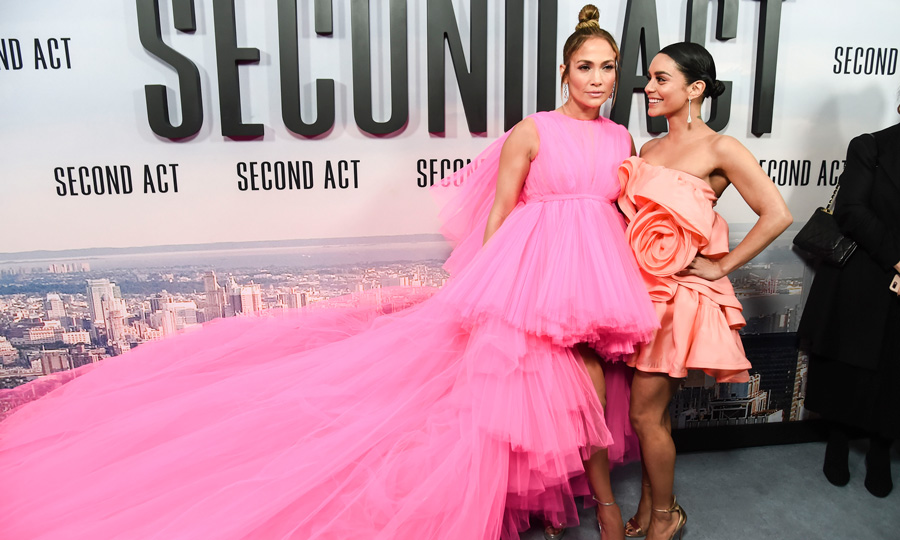 According to the publication, the storyline is based on “a few strippers who steal from (mostly) rich, (usually) disgusting, (in their minds), pathetic men, and gave to, well themselves.” Sounds exciting, no? Although it is yet to be revealed what roles each actress will play, the original piece features two women, Roselyn Keo and Samantha Barbash. What we do know is that J.Lo was carefully selected for the role. The film’s director, Lorene Scafaria told Variety, “There is no other actor who could embody this raw and dynamic character with such complexity, humanity and intelligence. It’s always been her. She’s f—ing Jennifer Lopez.” 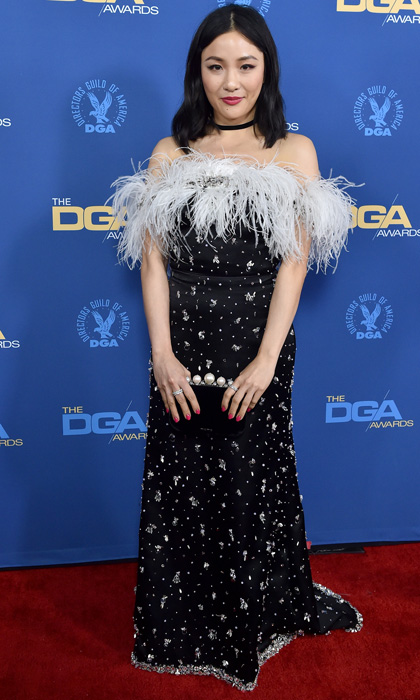 After years of absence in the movie department, it looks as though the Limitless singer is back to showing off her acting skills as just a couple of months ago she made her comeback next to Vanessa Hudgens and Leah Remini in Second Act.

MORE: Casper Smart reveals why he broke up with Jennifer Lopez

As for what to expect from the female-driven film Lorene explained, “The film is an empathetic look at women and men, our gender roles, what we’re valued for, what we’ve been told is our value in every movie, TV show, every corner of culture.” She continued, “Men have been told they’re worth the size of their bank accounts. Women have been told they’re worth the symmetry of their faces, their bodies, their beauty and that’s what this film is based on. The rules of the club are the rules of the world.”