Maluma is taking his talents to television and the Super Bowl! The Colombian superstar is making his debut in a 30 second promo spot for Michelob Ultra that will air during the big game on February 3. It’s a first for the Mala Mia singer, who is proud to use the moment to represent for the Latin community. “For the Latin culture that’s a very huge step,” he told HOLA! USA. “To be there on that huge screen and to be part of it is something magical and something amazing.” 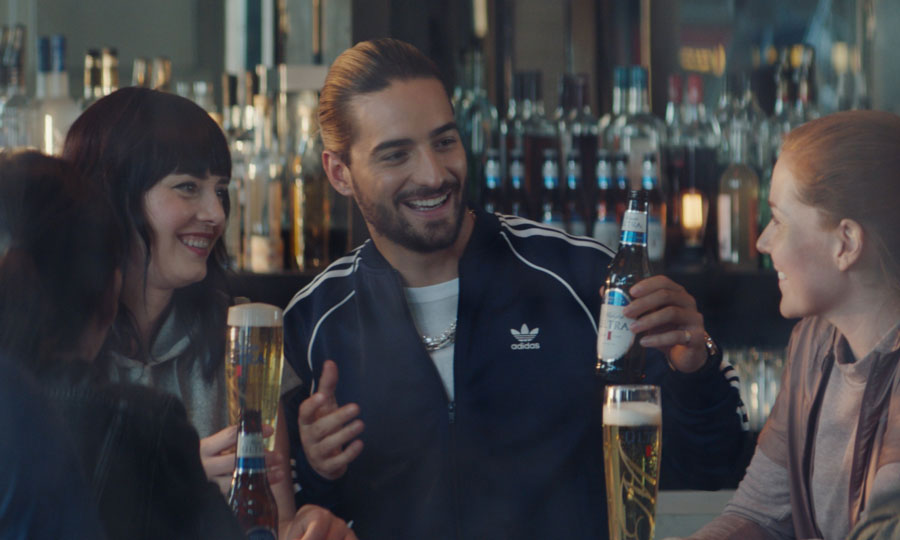 He continued: “I think that everyone is going to react in a very fun way and be very proud.” In the spot, which premiered on Friday, January 25, a robot out performs humans in a series of activities. At the end, Maluma appears smiling and enjoying a beer with friends, proving that artificial intelligence can’t match up to the moments that matter the most. “That’s the most important message of the commercial,” he said. “The robot can do everything like us, but they’re not real. They’re artificial. He can’t enjoy a beer the way that we do.”

HOLA! USA EXCLUSIVE: Maluma gives an update on his recovery – reveals who is taking care of him

Partnering with the brand was important to the El Préstamo singer. With only 95 calories, Maluma notes that he can enjoy the beer without feeling guilty. The “living ultra,” tagline is also something that he can get behind. “That’s the lifestyle that I live every day,” he shared. “I’m young. I love going to the gym. I love going to work out and everything. I feel like that’s what I represent. Living on edge. In a creative, positive way.” The perks of working with the brand aren’t so bad either. “I love beer and now that I’m a part of the family, it’s easier for me and my friends because we have access to this amazing beer,” he said. 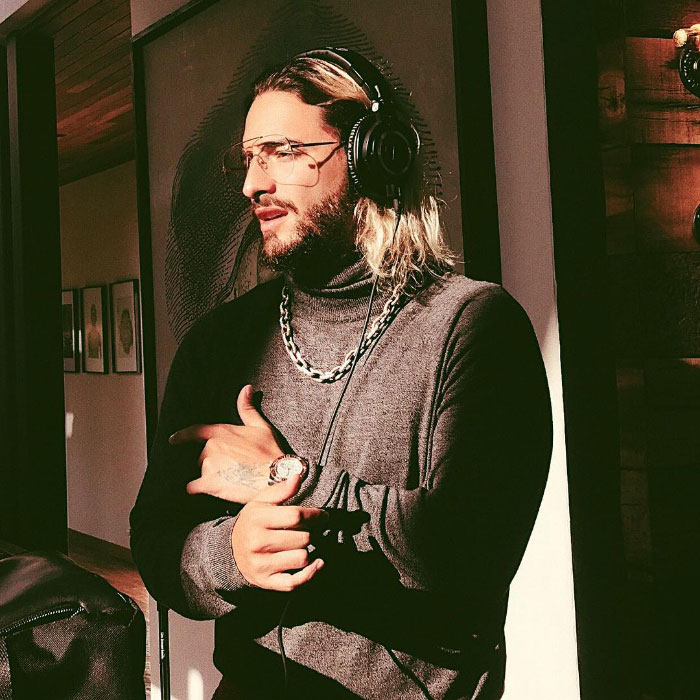 The Mala Mia singer talks "living ultra" and going to the Super Bowl for the first time Photo: Instagram/@maluma

"I love drinking beer when I’m in the studio and in partying too. This is the kind of beer that reunites family and friends.” Maluma and his crew will enjoy the beer from Atlanta while watching the Super Bowl. While he’s a fan of American football, he doesn’t really have a preference when it comes to the New England Patriots or the Los Angeles Rams.

For the Corazón singer, it’s all about the experience. “We are very happy to be part of this huge event. I’m a fan of American Football and now that I’m going to be there. It’s a dream that’s coming true,” he said. “This is the first campaign that we are doing with Michelob Ultra, and hopefully we will do many more.”