Maluma is ready to get back in the game! Almost a week after undergoing surgery on his knee, the 24-year-old singer is giving us an update on his recovery. “I’m doing great,” he tells HOLA! USA. “Doing my physical therapy. I’m with a therapist every day. He’s next to me every second – literally – working with me to get better.” Despite the grueling road ahead, the Corazón singer is aware that he has to take it seriously. “You know that the surgery is a very important thing,” he says. “The most important thing is after the surgery. I have to take care of myself and do the exercise.” 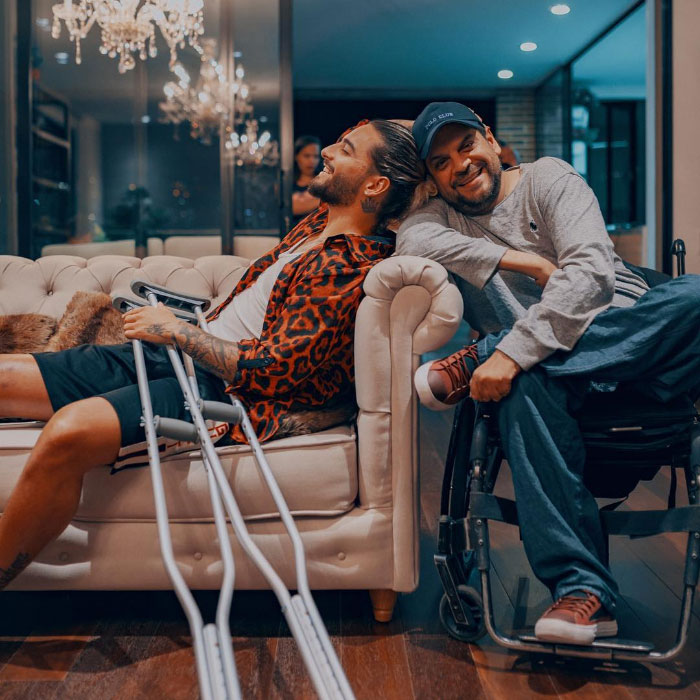 Maluma says that he is "doing great," following his surgery Photo: Instagram/@maluma

While the prayers and well-wishes were up to the fans, the Mala Mia singer reveals that he’s in the hands of the best caretaker. “I’m going to be honest with you, I’m a little bit spoiled. I’m staying at my mom’s house,” he says. “She cooks for me and everything. I’m a good patient. I have my family super close to me. They say I’m a good patient.”

His mother’s TLC is just what the doctor ordered for him to take on all 2019 has to offer. “I’m working out and trying to get better every day,” he notes. “I have my projects. I have my next single. I’m going to do an American tour. Now that I’m recovering, I want to be back in the game as soon as possible, because I miss singing and being on stage.” 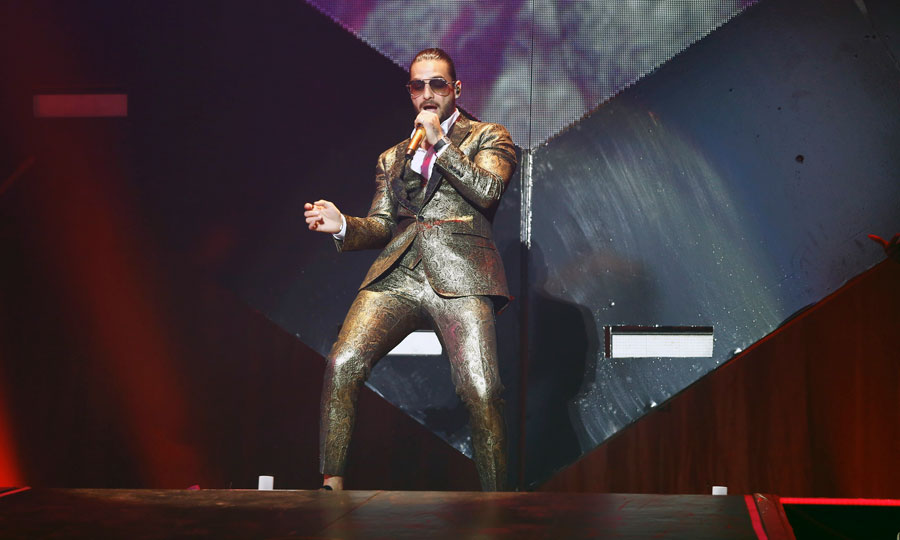 The Mala Mia singer tells HOLA! USA that he "wants to get back in the game ASAP" Photo: Getty Images

Maluma initially shocked fans when he posted a photo from the hospital on January 14 with the caption, “we are always positive.” The following day, the superstar shared what prompted the operation. "I’d been running around with torn ligaments on my right knee or about eight months and just like that I continued doing my daily activities and my entire Fame tour,” he wrote. “Now it is time for me to focus on my health and get 100 percent well so that I can give my best this year."