Ever since Gina Rodriguez agreed to marry actor Joe LoCicero fans have been waiting eagerly for the couple to make their way to the altar. So they will be interested to know that the cute couple almost tied the knot at the end of last year - in what would have been a very low key outdoor wedding. "We were thinking about getting married a few weeks ago just, like, in our backyard," she USA Today. And she's still very keen on the idea of a low-key affair or even eloping with her man, but she fears he and his mother might have other plans. "Joe has an opinion, so that's good," she adds. "He's not just like a do-whatever. He has an opinion. And I have a great mother-in-law that I'm hoping will do (plan) the whole thing for me!" 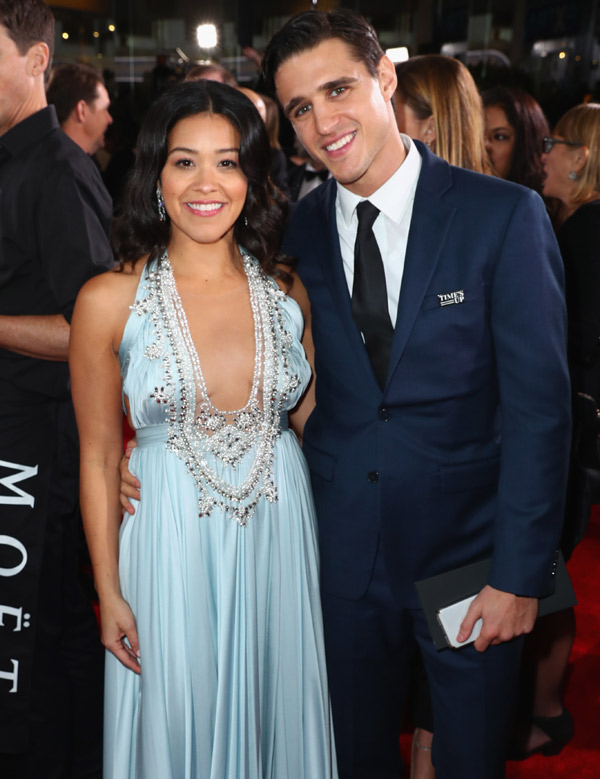 Gina is very keen on the idea of eloping with her man, actor Joe LoCicero Photo: Getty Images

Related: Gina Rodriguez opens up about the terrifying moment she thought she was going to die

She added: "But I feel like we're gonna elope. It is so much drama! It's a lot of work (planning a wedding). There was a point where I was like, 'Everybody arrange everything, I just wanna show up, I just wanna do it... I'm happy'."

Gina has been all for the idea of running off and getting hitched ever since hearing some of the ideas their loved ones came up with when she initially thought it would be a good idea to let their families organize the big day. "I started hearing what they wanted to do, and I was like, 'Hmm, I don't know about that...,'" she said during an appearance on daytime show The Talk in September, "and then I started hearing about how you like, offend (people). Everything you do is offensive! You know, if people aren't bridesmaids, (they're offended)... It's crazy!" 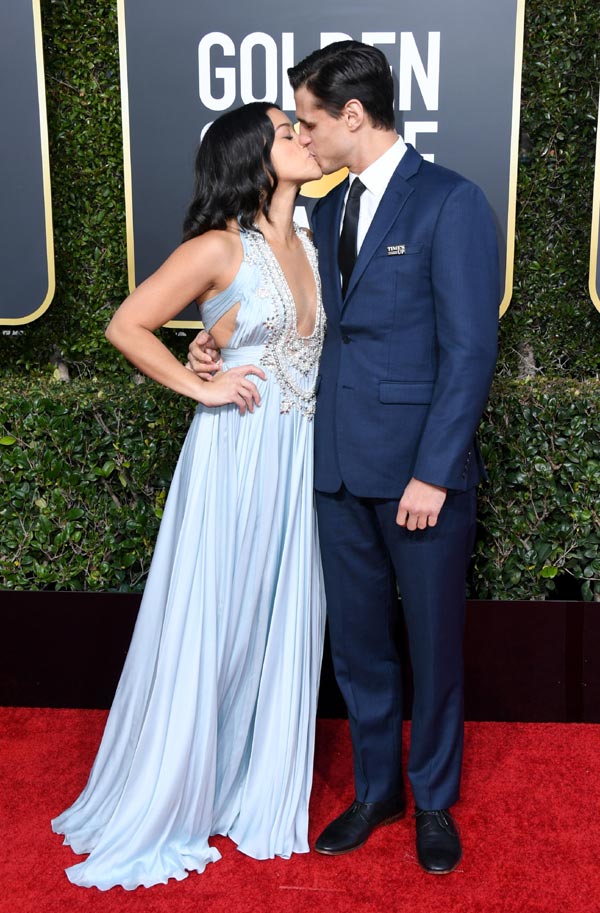 The couple have been together for two years after meeting on the set of Jane the Virgin Photo: Getty Images

Gina confirmed the happy news of her engagement on her 34th birthday - which fell on June 30 last year. The couple met in 2016 when Joe filmed an appearance on her show, playing a stripper. They didn't start dating, however, until they met again by chance at a gym and connected over their love of boxing. She has described his love as "the greatest gift" and says her man is "a fantastic actor".

Related: Gina Rodriguez changes her wedding plans - find out why

After two years together - during which they've frequently shared their love for one another on Instagram - and a romantic proposal in Mexico, the couple is ready to move their relationship on to the next level. The only question is, will the wedding be a grand affair or will they opt for a small, intimate ceremony? Only time will tell.