Since her rise to stardom, Gina Rodriguez has accomplished a great deal. She's become an award-winning actress, she's contributed to causes close to her heart, and she's highlighted the importance of being a Latinx actress in Hollywood. But like all humans, the 34-year-old starlet has also dealt with pain. In her February cover story interview with Cosmo, she revealed and recounted the terrifying moment she thought she was going to die from anxiety. 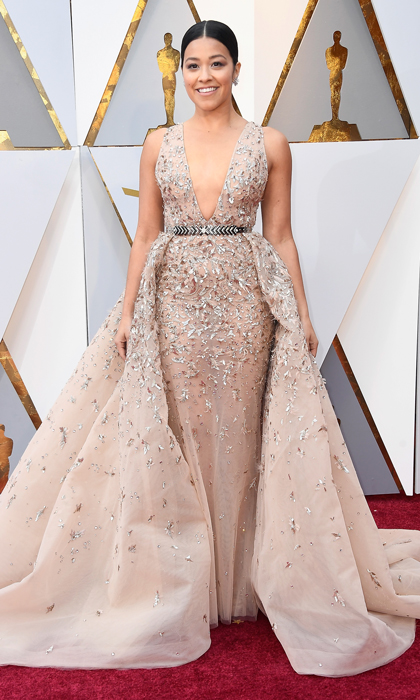 In her cover story for Cosmopolitan magazine, Gina Rodriguez opens up about her anxiety and the terrifying moment she thought she was going to die.

“The anxiety started coming, like, two years into Jane," the Puerto Rican shared. "I had my first panic attack at a sushi restaurant. All of a sudden, I thought I was going to die, and people are taking pictures. It was horrendous. There are a lot of things in the manual of living out your dreams that you don’t know about. Like you don’t have any more friends. You never go out to eat. You never see your family, your boyfriend, girlfriend, or whatever you have....”

MORE: Gina Rodriguez reveals why her next film is 'revolutionary'

Fame is a lot to deal with, but luckily for Gina, she's met her perfect match with actor (and fiancé) Joe LoCicero. The two are crazy in love, so much so, that she compares him to her Hashimoto's disease (an autoimmune disorder that causes depression, fatigue, and oftentimes, weight gain). “It’s true,” she said. “My Hashimoto’s, it’s just a part of me. That’s how I feel with Joe. There was this moment of, Oh, I’m going to be with you forever.” 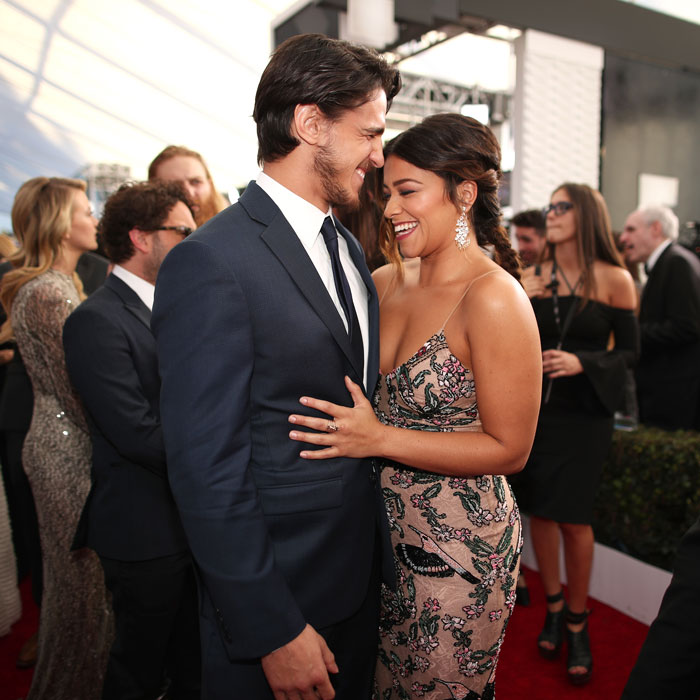 It appears as if it's the little things that got the Jane the Virgin actress hooked on Joe, but what she cherishes most is his complete support for her career, and ultimately, her success. "Dating Joe was a new experience for me because I put myself first," she explained. "For so long, I put every man in front of me. As a successful woman, it is so hard because of our cultural norms that, like, the man has to be the breadwinner! And the man has to be the more powerful one. It was so difficult for me to find a man who didn’t want me to dim my light for his ego.”