Keri Russell and Matthew Rhys’ love story may have happened almost two decades earlier had the former Felicity star answered yes to her now boyfriend asking her out. "We actually met a very long long time ago," the Welsh actor shared on Watch What Happens Live of meeting 16 years ago. "I very drunkenly asked her for her number when she was a young, single, slip of a thing, so I sort of knew then when I was 26." 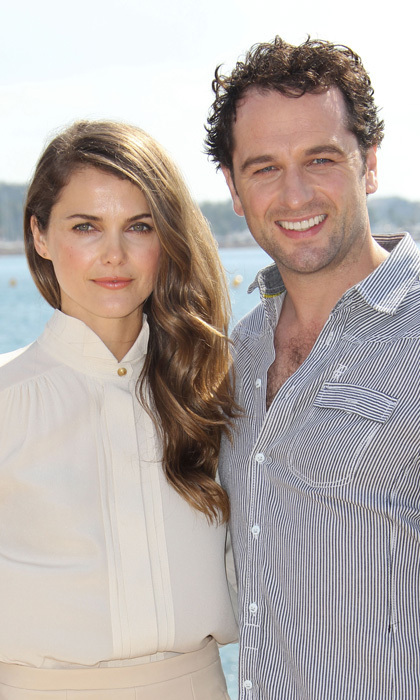 Keri and Matthew met long before being cast in FX's The Americans Photo: Getty Images

Their chance encounter all started when Keri asked him to open a can of beer for her at a friend’s kickball party. Matthew noted that their meeting was “very romantic,” but the actress had quite a different memory – or lack thereof. It wasn’t until reuniting on set of The Americans that she was reminded. "We did all the readings together and all the things, and after a heavy dose of fight training, all sweaty, at lunch, you said, 'Oh, you know we've met before,'" the 41-year-old actress said. "I said, 'No we haven't,' and you said, 'Yeah, we've met before, like 10 years ago at kickball.' As soon as he said that, I knew exactly what [happened] and I opened my eyes, like, 'Oh! Of course I remember that.'"

RELATED: Nicole Kidman had to wait months before Keith Urban asked her out 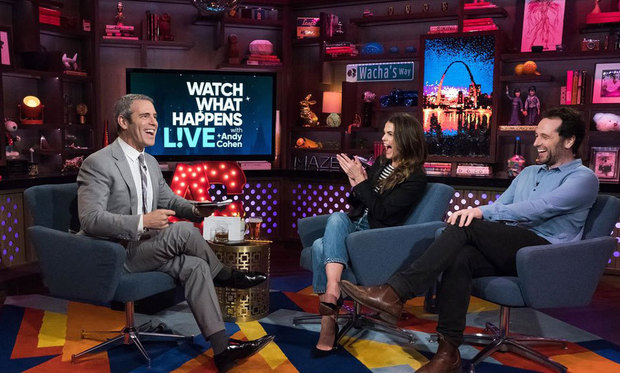 RELATED: Keri and Russell announce they're having a baby

Keri quickly remembered the drunk voicemail the now 43-year-old left calling him, “that buffoon that wouldn't stop calling." As the two sipped their beer and chatted with host Andy Cohen, talk then turned to their son. The two, who confirmed their relationship in March 2014 well after Keri split from her husband Shane Deary in 2013, will celebrate their son Sam’s first birthday in three months. Keri is also mom to son River and daughter Willa.