Justin Timberlake is going home with a gold trophy whether or not he takes home his first Oscar on Sunday evening. The singer was joined by his stunning wife Jessica Biel at the 89th Academy Awards on February 26. The mom-of-one dazzled wearing a KAUFMANFRANCO gown, which she accessorized with a Tiffany & Co. statement necklace. Jessica’s gold-winning look had her husband’s seal of approval, telling E! News, “I call it perfection.” 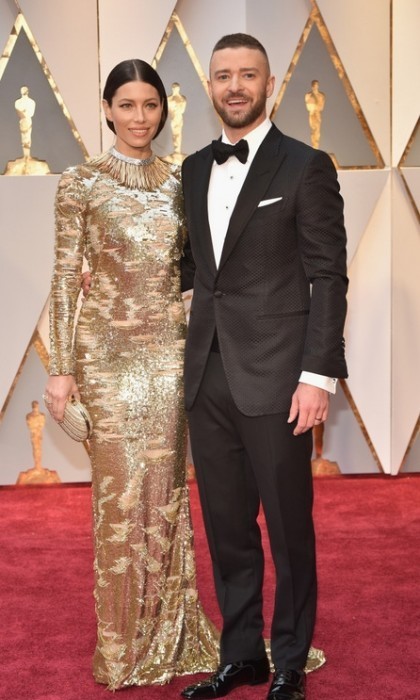 The former boy-bander looked dapper himself wearing a tux by Tom Ford for the occasion. Justin’s song Can’t Stop The Feeling from the film Trolls is nominated for an Oscar for best original song. Discussing the popular tune with ABC’s Robin Roberts the 36-year-old admitted, “We had had our son [Silas] probably six months before and were still in like that new parent fog and this job came up and it just seemed like such a great opportunity."

He continued: “It felt serendipitous in a way and I just said to myself what an opportunity to have something that down the road I can share with him, because lets be honest a lot of my music, don’t let your children listen to it. If you do you’re a bad parent. So this felt like a real opportunity to share the thing I love the most, that inspires me the most as an artist with my son,” adding, “I think it really fueled my process.” 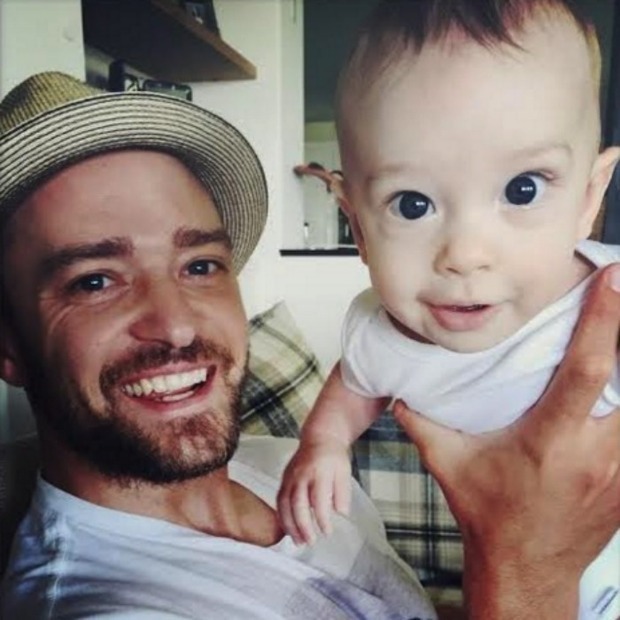 The playful couple welcomed their first child, Silas, together back in 2015. Earlier this month, the proud father confessed to the Hollywood Reporter that managing his career and fatherhood initially "broke" him down. “At first, it broke me down," he said, "Those first eight months felt like those old [Ed Sullivan] shows where people are balancing spinning plates on poles — except if you drop one, they die." As for whether his baby boy will one day follow in his father's footsteps, Justin admitted, "If he wanted it bad enough, I suppose I could teach him a lot about what not to do."