It seems fatherhood initially had Justin Timberlake crying a river. The singer, who welcomed son Silas with wife Jessica Biel back in 2015, opened up in a new interview with The Hollywood Reporter about struggling to find a balance between being a parent and managing a successful career.

“At first, it broke me down," the 36-year-old confessed. "Those first eight months felt like those old [Ed Sullivan] shows where people are balancing spinning plates on poles — except if you drop one, they die." 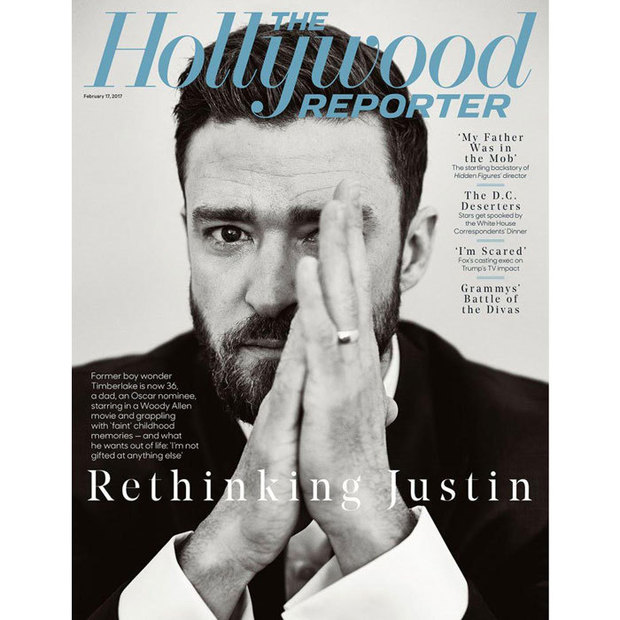 The 36-year-old gets candid about his career in the new THR Photo: Miller Mobley

While Jessica has previously revealed that their one-year-old enjoys listening to Justin's music, it’s unclear if one day Silas will follow in his dad's footsteps — though should he choose to, the crooner will be more than willing to impart wisdom onto his son. "Would I want my child to follow my path?" Justin said, answering, "You know, I haven't been able to answer that question in my mind. If he wanted it bad enough, I suppose I could teach him a lot about what not to do." 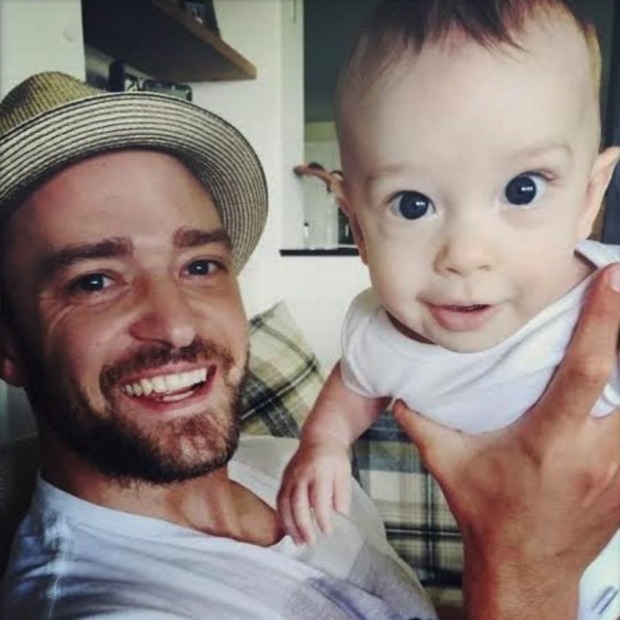 Justin would support his son if he wanted to go into entertainment Photo: Twitter.com/FallonTonight

The former boy bander noted in the interview, "I have some faint images from my childhood, but no, I can't really remember not being famous." Justin, who got his start on the Mickey Mouse Club, admitted that his childhood took a toll on him. "You go through your life with your own traumas, big and small, and think, 'It's not that bad, I have a lot to be thankful for, my parents did the best they could,'" he said. "But then you have a child of your own, and suddenly it opens all the floodgates, and you're like, 'No, no, no! That childhood trauma really did f— me up!’”

After starring alongside Oscar nominee Ryan Gosling and pop star Britney Spears on the Disney variety show, Justin went on to join the popular boy band 'N SYNC. The group topped the charts and performed at high profile events including the Super Bowl, Olympics and Oscars before announcing their “hiatus” in 2002. 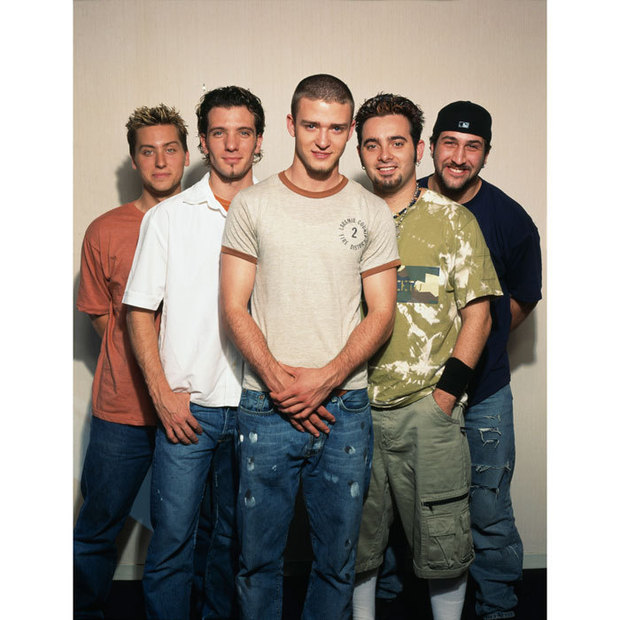 In his candid interview, Justin revealed his reason for quitting the beloved group that included JC Chasez, Chris Kirkpatrick, Joey Fatone and Lance Bass. "We were on a stadium tour, and I just felt like the whole thing was too big,” the dad-of-one revealed. “It started as a fun snowball fight that was becoming an avalanche. And, also, I was growing out of it. I felt like I cared more about the music than some of the other people in the group. And I felt like I had other music I wanted to make and that I needed to follow my heart."

GALLERY: CELEBRITIES IN THEIR GREATEST ROLES AS MOM AND DAD

After the success of The 20/20 Experience, Justin, who will be starring in Woody Allen's latest, is now back in the studio recording his next album that he said is, "Memphis. It's Southern American music. But I want to make it sound modern — at least that's the idea right now."