Tiffany Trump has found an unlikely friend in Whoopi Goldberg. The View co-host, who has been vocal against President Donald Trump, came to the first daughter’s defense on Wednesday during an episode of the ABC talk show, while discussing Tiffany’s treatment during New York Fashion Week. The president's daughter was left sitting alone on Monday at the Phillip Plein show after several fashion editors changed seats so as not to sit next to the 23-year-old. Former Wall Street Journal columnist Christina Binkley shared a photo of Tiffany from the show, writing, "Nobody wants to sit next to Tiffany Trump at Philipp Plein, so they moved and the seats by her are empty." 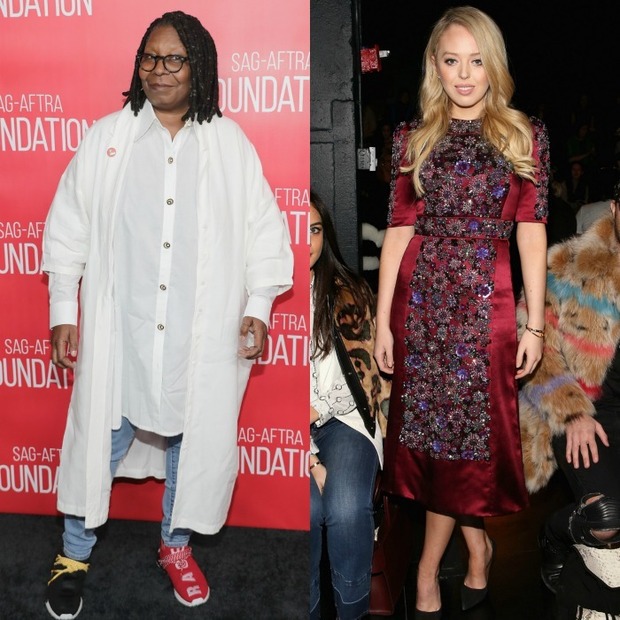 
In response to the snub, Whoopi said on February 15, “You know what, Tiffany, I’m supposed to go to a couple more shows. I don’t know what’s going to happen, but I’m coming to sit with you,” she said. “Because nobody’s talking politics. You’re looking at fashion! She doesn’t want to talk about her dad! She’s looking at the fashion! I just thought it was mean." The morning talk show co-host went on to say, I don't want to talk about your dad, but girl, I will sit next to you because I've been there, where people say we're not going to sit next to you. I'll find you’re a-- and sit next to you!"

Nobody wants to sit next to Tiffany Trump at Philipp Plein, so they moved and the seats by her are empty. pic.twitter.com/XcxNYI6Kf8 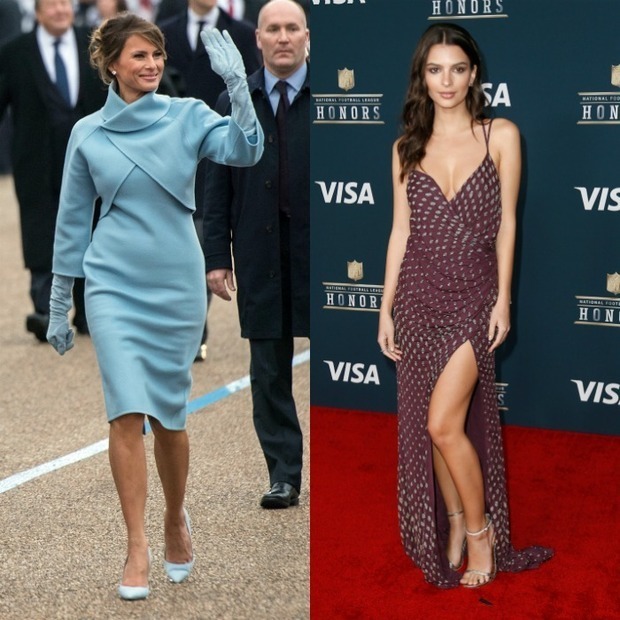 This is the second time this week that a Hollywood star has come to the defense of a first family member. On Monday evening, First Lady Melania Trump praised Emily Ratajkowski for her support after a NYT reporter made an inappropriate remark about her. The Gone Girl actress tweeted her nearly one million followers, “Gender specific attacks are disgusting sexist bullsh-t," after recalling a verbal attack against the president's wife. Melania later tweeted, “Applause to all women around the world who speak up, stand up and support other women! @emrata #PowerOfEveryWoman #PowerOfTheFirstLady.”