Girl power — First Lady Melania Trump is thankful for Emily Ratajkowski’s support. President Trump’s wife took to Twitter on Monday evening to applaud the Hollywood actress for defending her after a NYT reporter made an inappropriate remark about her. Melania tweeted, “Applause to all women around the world who speak up, stand up and support other women! @emrata #PowerOfEveryWoman #PowerOfTheFirstLady.” 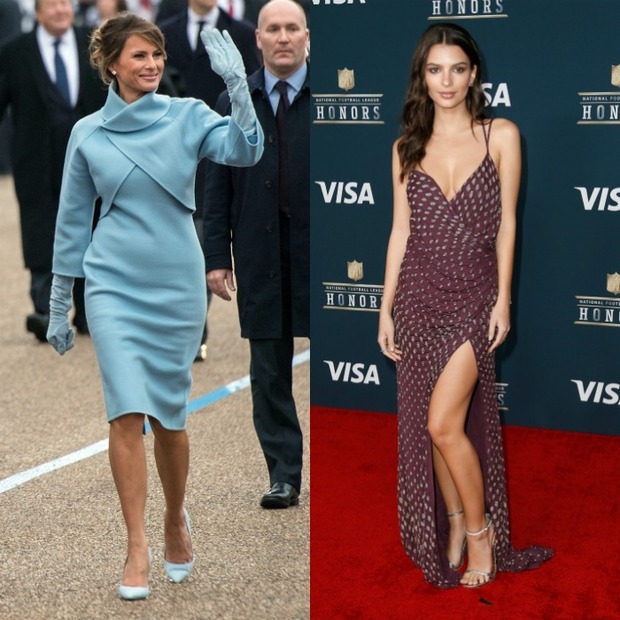 Melania’s tweet to Emily marks her fifth since her husband’s inauguration last month. Over the weekend, the mom-of-one shared snapshots from her first solo engagement with Japanese Prime Minister Shinzō Abe’s wife, Akie in Florida. The women toured the Morikami Museum and Japanese Gardens in Delray Beach. “Thank you @morikamimuseum for the inspirational presentation of your sacred gardens & life & culture in Japan,” the first lady tweeted after the visit. Posting an image with Akie from the museum, Melania also wrote, “We are responsible for empowering our next generation with values #powerofeverychild #Powerofthefirstlady.” 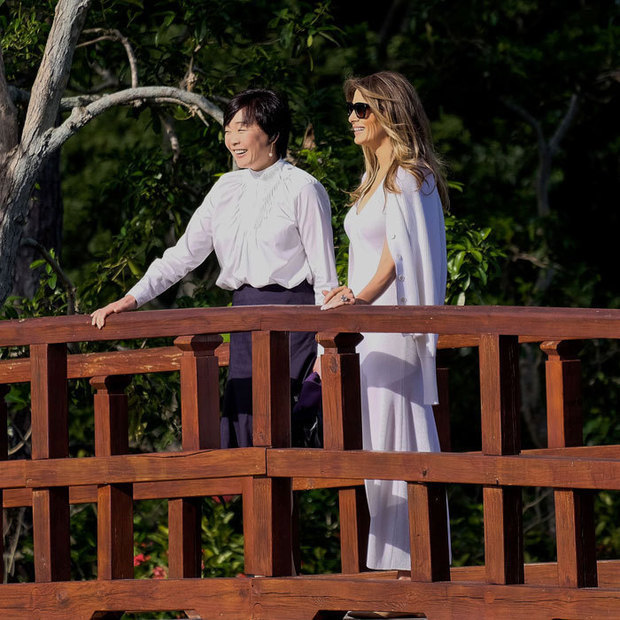 Apart from visiting the museum on Saturday, February 11, the first lady also took Akie to the Episcopal Church of Bethesda-by-the-Sea in Palm Beach, which is where she and the president were wed in 2005. Sharing a picture of the church grounds, Melania tweeted, “Proud to share part of my family history with Mrs. Abe @BBTSchurch where @POTUS & I were married, where we celebrate and we pray.”