Meghan Markle might have gotten Kate Middleton’s royal seal of approval, but her boyfriend Prince Harry still needs to be “vetted” by one important person in her life — her Suits co-star and de facto “big brother” Patrick J. Adams.

The 35-year-old, who has starred on the popular USA Network show with Meghan since 2011, opened up to Access Hollywood Live on Wednesday, February 1 about his on-screen fiancée discussing their relationship and her royal romance with Prince William’s brother. 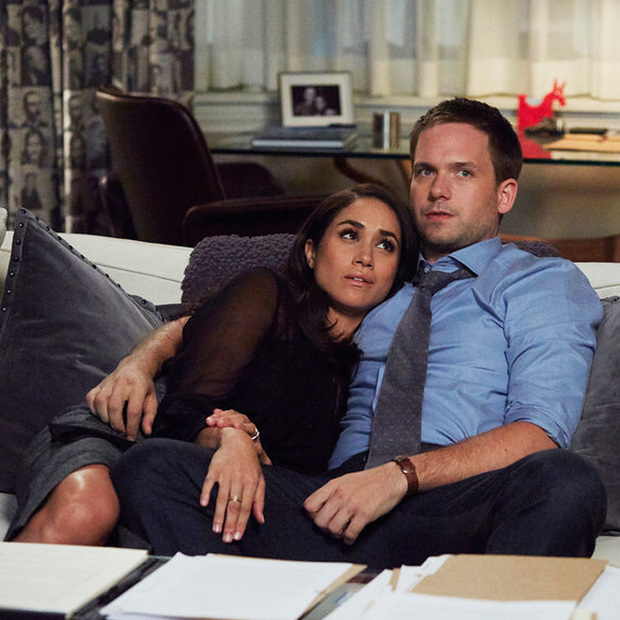 “She's like a sister to me. We've been like brother and sister for a long time. I’m just super happy for her that she found someone that she seems to really be into," he said. “We don't talk about it a lot, obviously there is so much secrecy involved in something like that. I just sort of stay out of it, and I feel like a big brother.”

Seeing as they are like family, the actor feels “protective” of Meghan, 35. And like any sibling, Patrick admitted that he would like to tease her about her prince charming, but can’t at this point. He explained, “That's the problem with this thing, you can't tease her about this one thing 'cause it's like it's kind of serious... so you can't take it too far, but I’m hoping this season maybe I’ll have a little bit more leeway.” 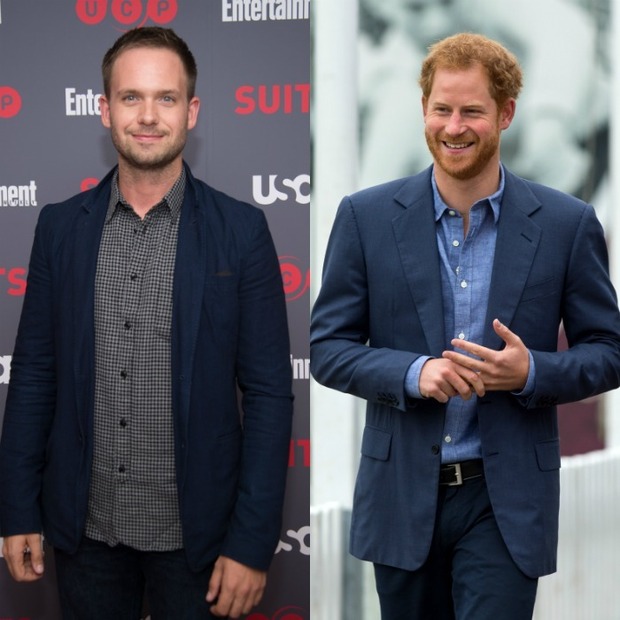 Patrick added, “I’m just super happy for her. I would love to do that thing where a big brother gets to meet the guy, vet him a little bit. I think we should go through that process. Make sure he's up to speed."

Troian Bellisario’s husband wouldn’t be opposed to drinks at a pub to review the British royal and find out “what are his intentions” with Meghan. Discussing his proposed meeting with Harry, Patrick added to hosts Natale Morales and Kit Hoover, “Have a couple drinks. Make sure he knows where his head’s at. That he can take care of her.”