Meghan Markle’s on-screen fiancé Patrick J. Adams isn’t one to kiss and tell. During a Reddit AMA (ask me anything) on Wednesday, the Suits star was posed with the question, “What’s it like making out on-screen with the potentially future princess of England,” for which he had the perfect response.

“The same as it was before she was potentially a future princess of England,” the Canadian actor replied to the curious fan. 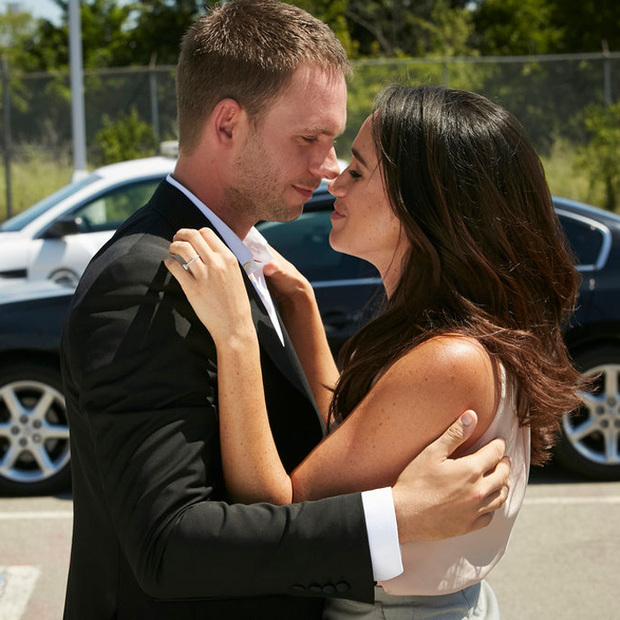 Patrick and Meghan have been co-stars since 2011 Photo: Ian Watson/USA Network

Prince Harry’s girlfriend and Patrick have starred on the popular USA Network drama series since it first premiered in 2011. While Meghan’s romance with the British royal has heated up over the last several months, her co-star is happily settling into his new life as a married man.

Patrick and Pretty Little Liars actress Troian Bellisario tied the knot back in December. When asked during the fan q&a how married life is treating him, the actor answered, “It's pretty blissful.” He continued, “Married my best friend in every sense of the word. And the weekend itself was easily the best three days of our lives.” 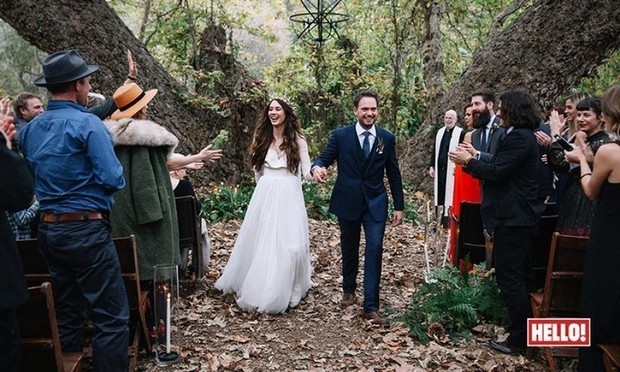 The Hollywood couple was married in a camp-themed wedding at Rancho Dos Pueblos in Goleta, California. "The weekend was filled with so many beautiful, perfect moments with people we love," Patrick told HELLO! after his nuptials, adding, "We’ve been together for a long time, so [the wedding] felt like a celebration of not just what was happening that day, but everything we’d accomplished together."

Troian and the TV star met in 2009 starring in Bill Cain’s Equivocation play. Patrick popped the question to the Freeform actress in 2014 after three years of dating. Discussing their special day, the pair said, “Our dream was to have a weekend that not just celebrated our wedding but celebrated and thanked our incredible community of friends and family that have been so instrumental in helping us survive seven years of a long distance relationship.”