Vanessa Hudgens paid tribute to a fallen angel. On the one year anniversary of her father's death, the Powerless star took to her Instagram to reflect. "Today marks one year since my dad passed away," the 28-year-old shared in a photo surrounded by angel wings on Monday. "He's my angel looking down on me and I know how proud he is. I keep trucking on but still feel his presence in my heart. And there he will forever stay." 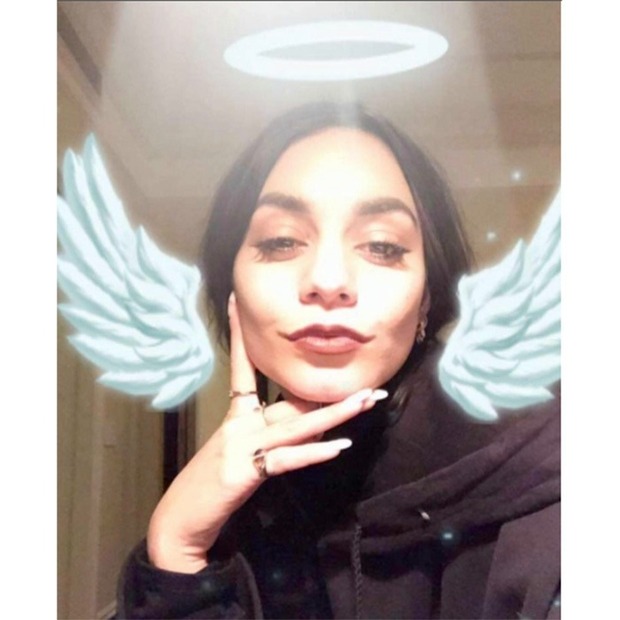 Vanessa paid tribute to her father one year after his death Photo: Instagram/@vanessahudgens

Vanessa thanks fans for their support after emotional Grease: Live performance

The High School Musical star's father Greg Hudgens lost his battle with stage four cancer on January 30, 2016. Hours before she was set to take the stage as Rizzo for FOX's Grease: Live, Vanessa broke the news via Twitter. "I am so sad to say that last night my daddy, Greg passed away from stage 4 cancer," she tweeted. "Thank you to everyone who kept him in your prayers."

Vanessa followed up with another tweet that read. "Tonight, I do the show in his honor." 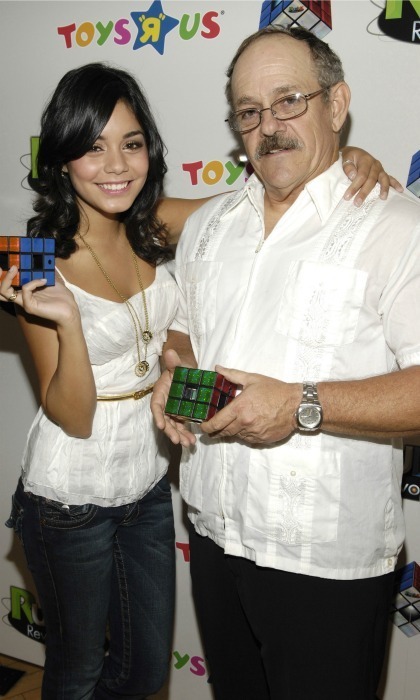 Months after her father's death, Vanessa opened up about his diagnosis. “It felt like it was some mean joke,” she told People magazine. “You think you’re going to make it through, you’re there with them every step of the way, holding their hand, wanting it to be okay.”

The former Disney star also shared how she had the support of boyfriend Austin Butler, who also lost his mother to cancer one year prior, and her "second family," at Grease: Live. 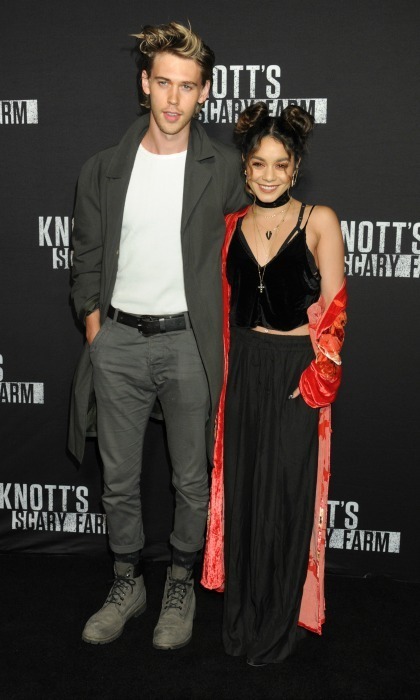 Bruno Mars opens up about how his mother's death changed him

“Every day I came to work, they all hugged me, checked in on me, made sure I was doing okay,” she explained about the days leading up to the production. “My dad passed away the night before my show, and it was shocking. I knew that it was coming, but nothing can prepare you for losing a parent.”

She continued: “I dedicated my performance to my dad because I knew he was up there in heaven looking down on me as proud as can be.”