The death of Bruno Mars' mother in 2013 gave the 24k Magic singer a new perspective on life and music. During an interview with Latina Magazine, Bruno shared how her sudden death rocked his world. "My life has changed, he said. "She's more than my music. If I could trade music to have her back, I would. I always hear her say, 'Keep going and keep doing it.'" 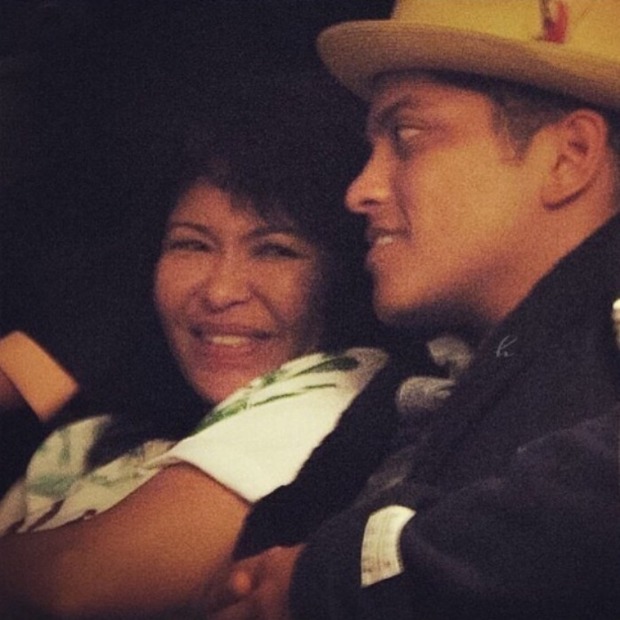 Bruno says that his music and life changed after the death of his mother Photo: Instagram/@brunomars

The 31-year-old's mother, Bernadette San Pedro Bayot, died at the age of 55 after suffering a brain aneurysm while home in Hawaii. The loss of Bernadette, who performed with the Grammy-nominated singer when he was a child, taught the singer to value family more than anything.

“You just gotta know that she’s with me everywhere I go,” the February cover star said. “It’s something that you can’t imagine — the pain and the things that you keep going back to: ‘I wish I would’ve done this or said this.’"

How Prince William and Prince Harry will honor their late mother

He continued: "You just have to see life differently. It shows you the real importance of life. Nothing else matters in this world but family and your loved ones.” 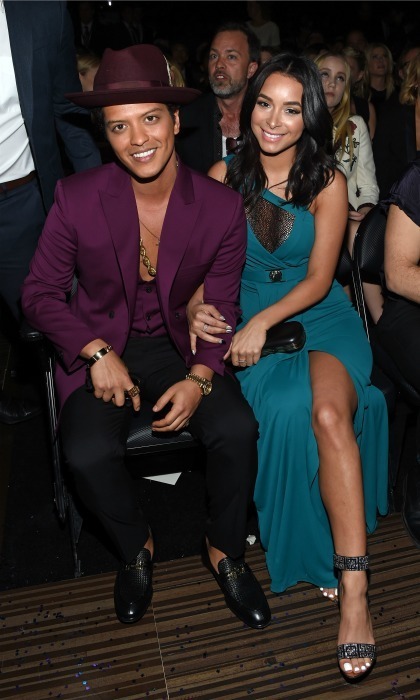 Bruno and Jessica have been together for six years Photo: Larry Busacca/Getty Images for NARAS

Bruno also credited his mother for teaching him how to treat a woman and create a lasting relationship. Though he doesn't divulge much about his six-year relationship with Jessica Caban, he did say: "The woman who taught you to love, showed you what a woman is supposed to be."

Only three weeks after his mother's death, the Versace on the Floor singer was set to start a world tour. While he says that he was in "shambles," he knew that his mom wouldn't want him to stop performing or living his life. "I didn't know what to do," he told Rolling Stone magazine in October 2016. "There's nothing you can do. You just ball up and bawl your eyes out every day."

"I'd pray and ask, 'What do you want me to do?'" he continued. "And I felt like what she wanted me to do was keep going. She wouldn't want me to stop."