It's packing time! Ahead of their big move to the Washington, D.C., Ivanka Trump and her family are cleaning house. The incoming first daughter shared a picture of Arabella helping her pack up their NYC digs.

"My little packing buddy," the 35-year-old captioned the picture of her five-year-old surrounded by boxes on Tuesday morning. The photo comes a week after Ivanka announced that she, husband Jared Kushner and their two additional children, Joseph, three and nine-month-old Theodore will be relocating to the nation's capital. 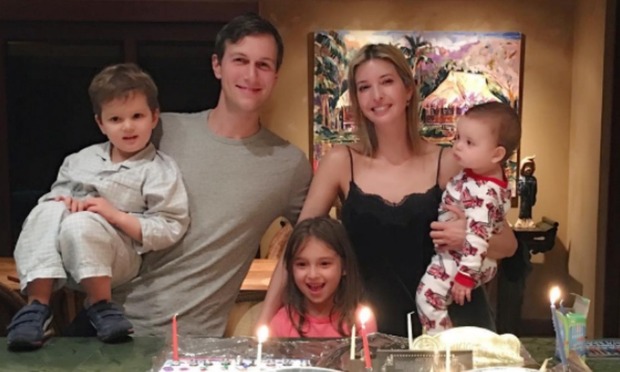 Ivanka, her husband and their three children are moving to Washington, D.C. Photo: Ivanka Trump

GET TO KNOW THE YOUNGEST TRUMPS

"My husband, Jared, and I will be moving with our family to Washington, D.C., where Jared will serve as Senior Advisor to the President," she penned in a Facebook post. "I plan to take time to settle our three young children into their new home and schools."

With her father Donald's official inauguration and White House move in day nearing on January 20, Ivanka noted that she will also step down from her own company as well as the family businesses. "When my father takes office as the 45th President of the United States of America, I will take a formal leave of absence from The Trump Organization and my eponymous apparel and accessories brand," she wrote. "I will no longer be involved with the management or operations of either company."

All the details on Ivanka's move

In another snap, the future first daughter showed off a cake celebrating her father's new job. " Now this is a cake! The whole office is incredibly excited about the upcoming inauguration and 45th Presidency but will miss @realdonaldtrump come Friday," she captioned the photo, posted on Tuesday, of the cake that features her father standing in front of the White House. 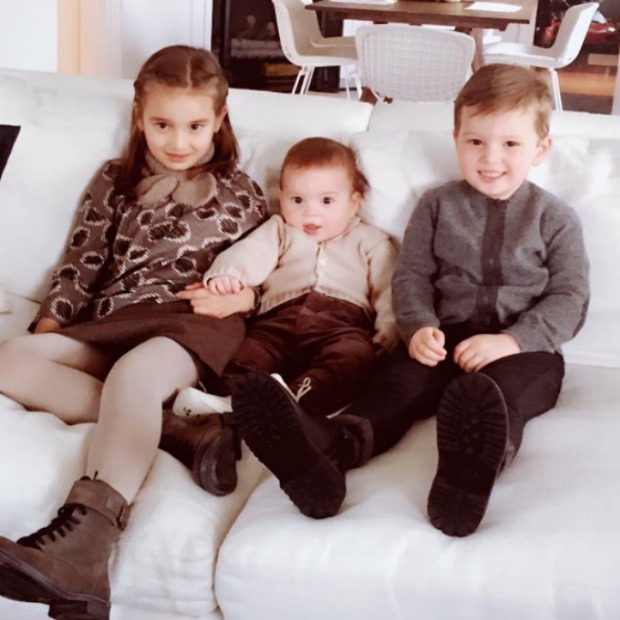 Ivanka's focus is helping her children transition to a new city Photo: Instagram/@ivankatrump

Ivanka's father Donald is all set to take residence on Friday after taking his oath of office, however, his wife and future First Lady Melania will continue to reside in Trump Tower with their 10-year-old son Barron so he can continue the rest of the school year at his Upper West Side private school. The President-elect noted during a photo opp at the Bedminster Golf Club in November, that his wife and son will move into the White House, "Very soon, after he finishes school."

Ivanka shares a sweet video featuring her husband and kids

The Trump family isn't the only family packing it up before the official transition takes place. This week, movers have been spotted removing pieces of the Obama family's furniture from the White House, including Sasha and Malia's swing set. President Obama, Michelle and their two daughters Malia, 18, and Sasha, 15, are relocating to a 5.3 million dollar home just miles away from the Pennsylvania Ave. mansion. President Obama and his family have agreed to stay local an additional two years so that Sasha can continue to attend the Sidwell Friends School.