Ivanka Trump is officially heading to the nation’s capital. President-elect Donald Trump’s daughter announced on her Facebook page on Wednesday that she and her husband Jared Kushner along with their young children – Arabella, five, Joseph, three and Theodore, nine-months – will be moving to Washington, D.C.

“My husband, Jared, and I will be moving with our family to Washington, D.C., where Jared will serve as Senior Advisor to the President,” the mom-of-three penned. “I plan to take time to settle our three young children into their new home and schools.” 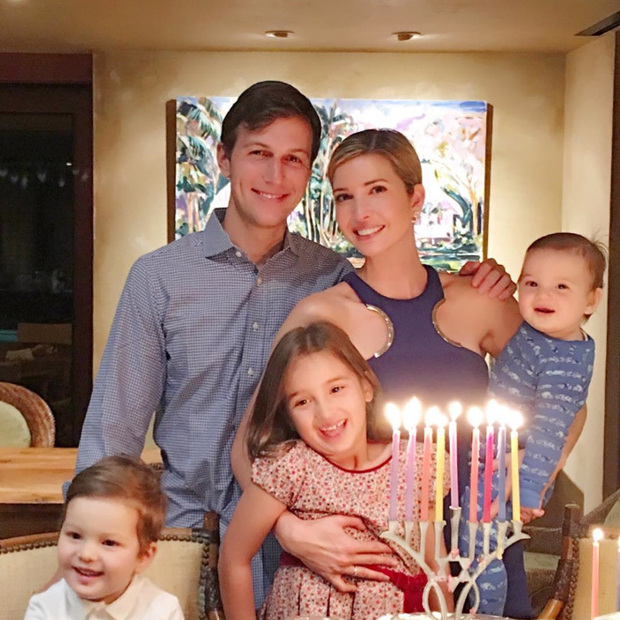 With her father’s January 20 th Inauguration day nearing, the businesswoman also confirmed that she will be stepping down from her family’s business and own company. The 35-year-old stated, “When my father takes office as the 45th President of the United States of America, I will take a formal leave of absence from The Trump Organization and my eponymous apparel and accessories brand. I will no longer be involved with the management or operations of either company.”

Abigail Klem, who served as Ivanka’s chief brand officer, will act as president of the company during the Ivanka's leave of absence, while the president-elect's sons, Donald Jr. and Eric Trump, will oversee the Trump Organization. 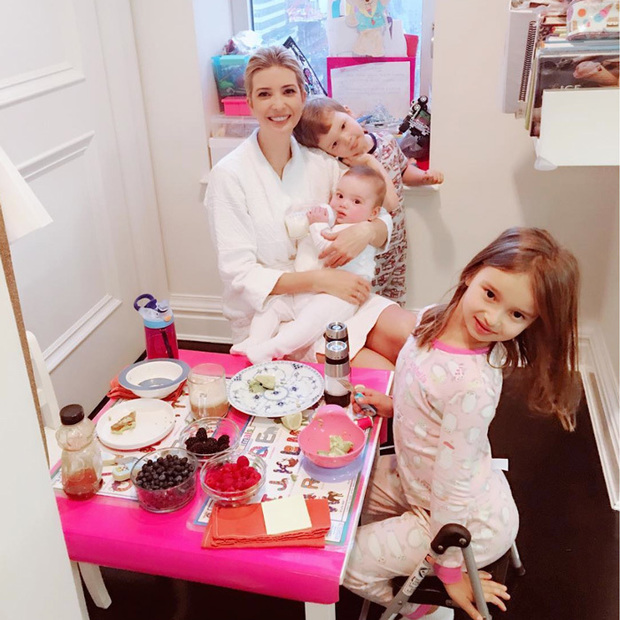 A source close to Ivanka previously told HELLO! that "she plans to be an advocate for issues she cares deeply about." In her Facebook statement, Arabella's mom alluded to some of the causes she would like to champion as the country’s first daughter.

A LOOK AT IVANKA AND JARED'S SWEETEST MOMENTS

“I'm grateful for the overwhelming amount of outreach I've received from people all across America who have shared their stories and offered to extend their ideas and expertise in the areas I am deeply passionate about, including the education and empowerment of women and girls; leveling the playing field for female entrepreneurs and job creators and unleashing the potential of women in the workplace,” she wrote.

MEET THE YOUNGEST MEMBERS OF THE TRUMP FAMILY

Ivanka wrapped her statement writing, “I am eager to hear more from them as I determine the most impactful and appropriate ways for me to serve our country. Thank you to those of you who've lent your voices and perspective. To those of you I’ve yet to meet, I look forward to working with you and for you.”