Blake Lively and Ryan Reynolds' adorable infant daughter's name has been revealed. On Wednesday, the two-month-old baby's name Ines was reported by Us Weekly. The newest Reynolds girl, who was born in September, and her two-year-old sister James, made their public debut last week during their father's Hollywood Walk of Fame ceremony. 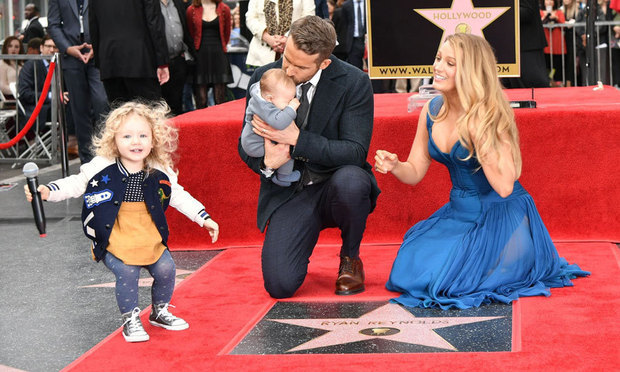 During 40-year-old Ryan's ceremony, Blake held on to Ines while curly-haired James sat close by. The Deadpool star took a moment to thank his wife and daughters for their support. “I want to thank my wife, Blake, who is sitting right there, who is everything to me,” he said in his speech. “You are the best thing, the best thing that has ever happened to me — second only to this star. …You make everything better, absolutely everything in my life better. You’ve made me the father of my dreams when I thought I only had fun uncle potential.” 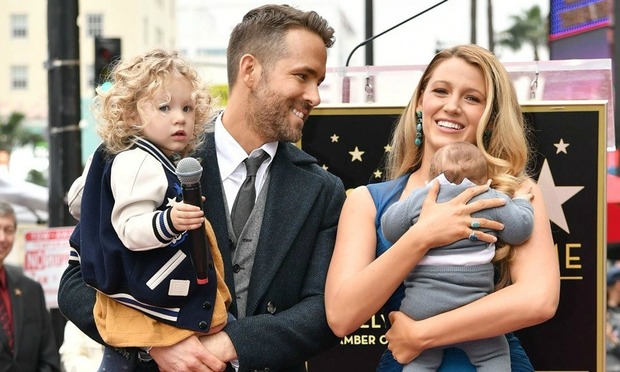 Blake and Ryan introduced the world to their children in December Photo: Rob Latour/Variety/REX/Shutterstock

Blake and Ryan, who tied the knot in 2012, have managed to keep their children out of the spotlight. While the pair are seen hand-in-hand on the red carpet, their children have led very "normal" lives. The Gossip Girl slum noted that she is protective, especially when it comes to her family. "All my eggs are in one basket, and that's my family," she said inside of Marie Claire's March issue. "That's where my heart is. That's where my everything is. That's the thing that I feel most protective of and the thing that I feel is the most exposed when I feel exploited."