Jennifer Aniston has big holiday plans with her husband Justin Theroux. "He is the life of the party," Jen, 47, told Entertainment Tonight on Sunday. "People are very bummed when he's not there, which makes me feel great."

The Office Christmas Party star and Justin, who has been away filming in Germany, will have more time to spend with each other this holiday season. "He's been gone for so much of the year, it'll be nice to actually [be together]," she said. "He came back for Thanksgiving, so we're excited just to have another holiday." 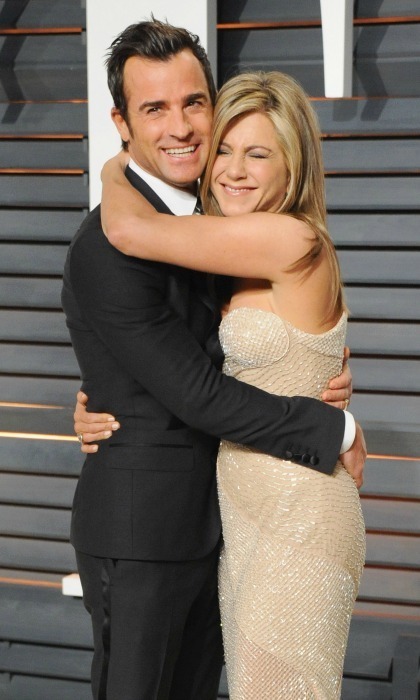 Jen, who will be celebrating her second Christmas as Justin's wife after tying the knot in August 2015, shared that she received the most epic Thanksgiving surprise. "My husband, who's been away for almost a year it feels, surprised me on Thanksgiving and came home from Germany. It was really sweet," she told Ellen DeGeneres last month. "We had just been together the week prior; I was going to London to do some work. His schedule was apparently 'completely booked' for the week, and he wasn't going to be able to come back."

Jennifer talks about the 'sacred' time she spends with Justin 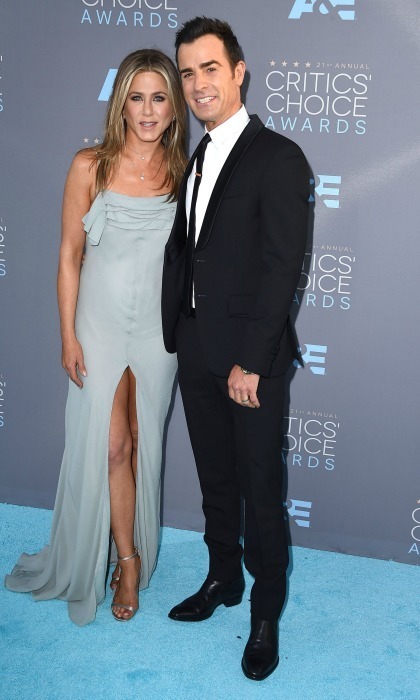 She continued: "Everyone came to the house and no one really understood that Justin was not going to be there. And you just saw everybody's face just start to fall. The whole room was depressed," she said. "I gave the toast at the head of the dinner table, which is usually me and Justin. I gave a very, I guess, unimpressive toast where people were like, 'Oh, yeah. Great.'"

But then, the Girl on the Train star showed up and turned their "Friendsgiving" celebration around. She shared, "Everyone was just very somber. Next thing you know turkey walks in and there was another turkey holding that turkey. And that was my hubby."