It appears Ivanka Trump won't be working in the White House. The 35-year-old admitted on Sunday night during an interview with 60 Minutes that she has no plans of joining her father, President-elect Donald Trump’s administration. Instead, she will support her father in another role. “I’m going to be a daughter,” the businesswoman said.

While she is not seeking a position in the White House administration, Ivanka confessed that she plans on fighting for issues that are of importance to her. She said, “I’ve said throughout the campaign that I am very passionate about certain issues. And that I want to fight for them.” 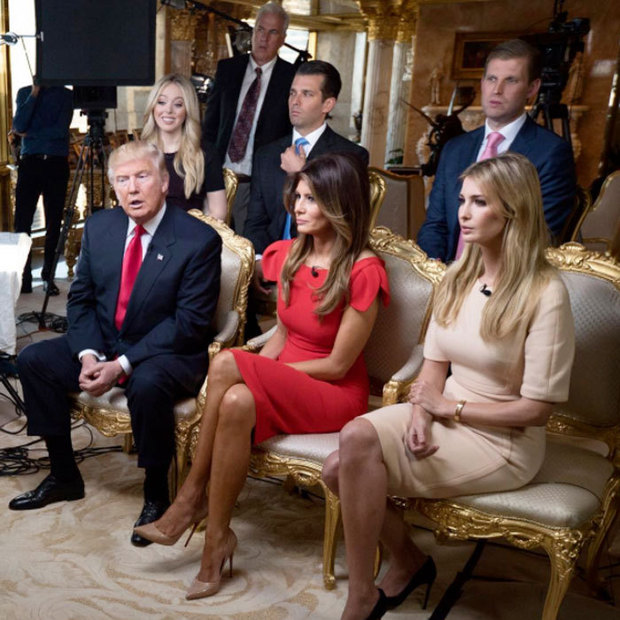 The mom-of-three continued, “Wage equality, childcare. These are things that are very important to me. I’m very passionate about education. Really promoting more opportunities for women. So, you know there are a lot of things that I feel deeply, strongly about. But not in a formal administrative capacity.”

Donald won the 2016 presidential election last Wednesday, defeating Democratic candidate Hillary Clinton. After winning the presidency, the president-elect and his wife traveled to Washington, D.C. to tour their future home and meet with leaders of Congress. 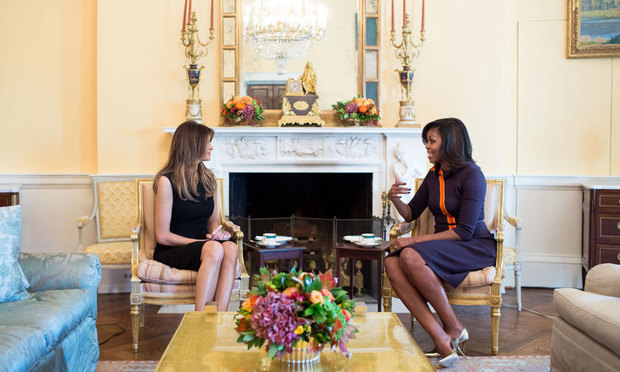 During her visit to the White House, future First Lady Melania Trump met current First Lady Michelle Obama. Despite numerous memes suggesting the “awkwardness” of their meeting, Barron Trump’s mother said on 60 Minutes, “No. I didn’t feel it.”

Melania continued, “[Michelle] was a gracious host. We had a great time and we talked about raising children in the White House. She was very warm and very nice.”

Come January 20, 2017, Melania will become America’s second foreign-born first lady. Louisa Adams, wife of President John Quincy Adams, became the first, first lady in 1825 to have been born outside of the United States. Looking ahead at her new role as First Lady of the United States, Melania admitted, "I will stay true to myself. I’m very strong and tough and confident. And I will listen to myself and I will do what is right and what feels to my heart.”