From Fifth Avenue to 1600 Pennsylvania Avenue. President-elect Donald Trump and his wife Melania Trump paid a visit to their future home, the White House, two days after defeating Hillary Clinton in the historic 2016 presidential election. 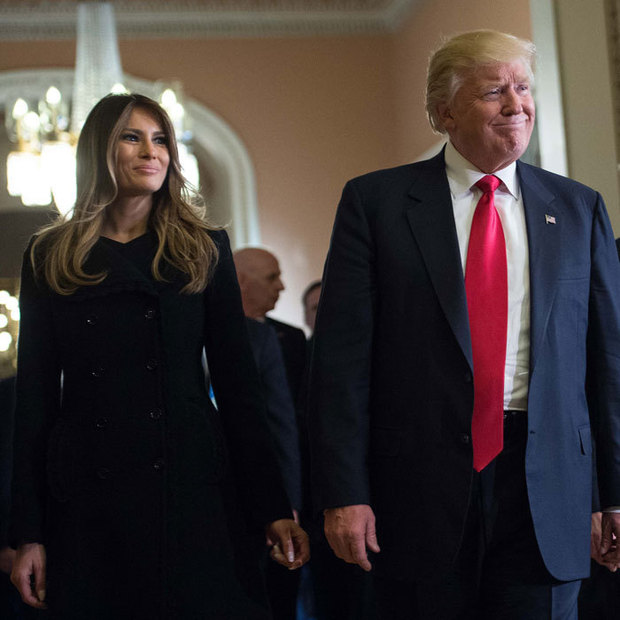 Donald sat down for a 90-minute meeting with the president inside the Oval Office, before posing for photos together. Barack told the country’s new leader, “Most of all, I want to emphasize to you, Mr. President-elect, that we now are going to do everything we can to help you succeed because if you succeed then the country succeeds.” 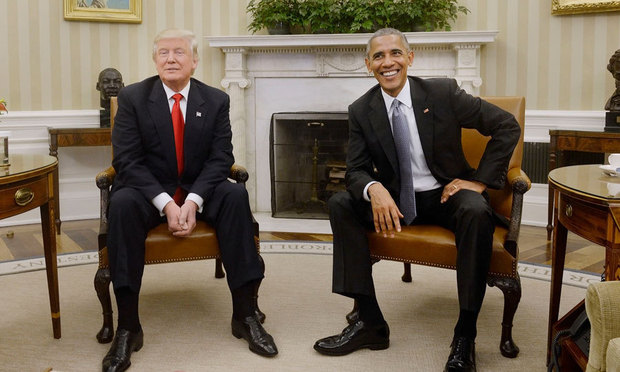 Barack told reporters, “[First Lady] Michelle had a chance to meet the incoming first lady [Melania Trump] and they had an excellent conversation as well.” He added, “We want to make sure they feel welcome as they prepare to make this transition.”

DONALD AND MELANIA'S RACE TO THE WHITE HOUSE

Come January 20, 2017, Melania will become America’s second foreign-born first lady. Louisa Adams, wife of President John Quincy Adams, became the first, first lady in 1825 to have been born outside of the United States.