Something "serious" must have occurred to break up Angelina Jolie and Brad Pitt's relationship — or at least that's what the actress's father Jon Voight thinks. The 77-year-old reacted to his daughter's divorce filing on Tuesday during an interview with Inside Edition.

INSIDE BRAD AND ANGELINA'S FINAL MONTHS TOGETHER

"It’s very sad. Something very serious must have happened for Angie to make a decision like this," Jon said. 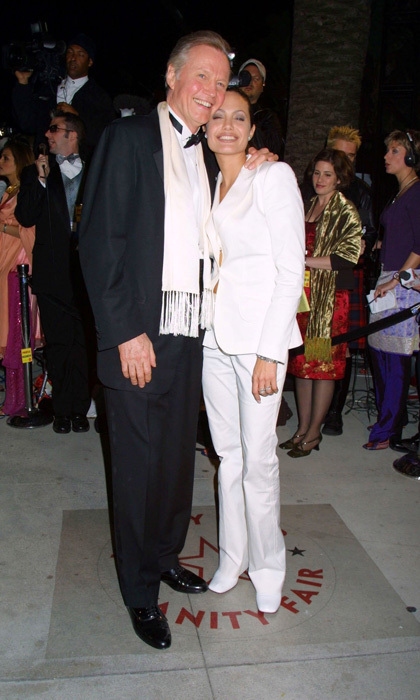 While the Midnight Cowboy star doesn't know what took place, he is naturally concerned for his sometimes-estranged daughter and his six grandchildren — Shiloh, ten, Zahara 11, Vivienne, eight, Maddox, 15, Pax, 12, and Knox, eight. "I don’t know what it is. It’s a sad thing. Say a little prayer," he said. "I am concerned for Angie and the children and hopefully I will be seeing them very soon."

BRAD AND ANGELINA'S ROMANCE IN THEIR OWN WORDS

Angelina filed for divorce from Brad after two years of marriage on Monday, September 19 — though the couple had officially separated on September 15. In the paperwork, the actress citied irreconcilable differences and requested physical custody of the couple's six children.

Following news of the split, Angelina's attorney Robert Offer released a statement (via CNBC) saying, "This decision was made for the health of the family. She will not be commenting, and asks that the family be given its privacy at this time." 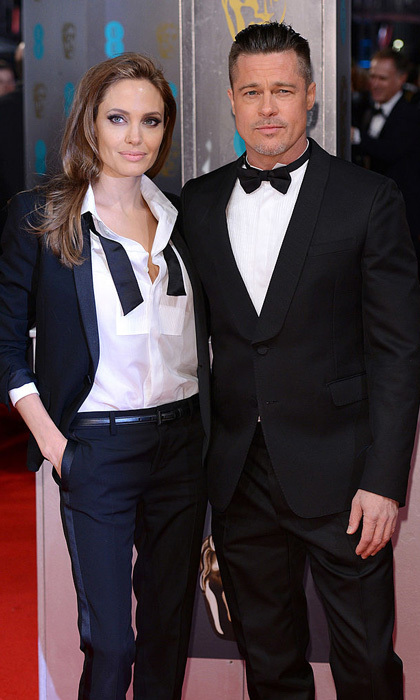 Brad also spoke out about his divorce in a statement to People. "I am very saddened by this, but what matters most now is the wellbeing of our kids," he said. "I kindly ask the press to give them the space they deserve during this challenging time."

The former couple got together in 2004 after meeting on the set of their film Mr. and Mrs. Smith. Angelina, 41, and Brad, 52, wed in 2014 in a private ceremony at their Chateau Miraval in Correns, France, which was featured in the pages of HELLO! magazine.


"It was important to us that the day was relaxed and full of laughter," the newlyweds told HELLO! of the ceremony. "It was such a special day to share with our children and a very happy time for our family."