It's the end of an era: Brangelina has split. Angelina Jolie filed for divorce from husband Brad Pitt on Monday, September 19 (TMZ was first to break the news) citing irreconcilable differences. While the actress is not asking for spousal support, she is requesting physical custody of the couple's children -- daughters Shiloh, 10, Zahara 11 and Vivienne, eight, and sons Maddox, 15, Pax, 12, and Knox, eight. 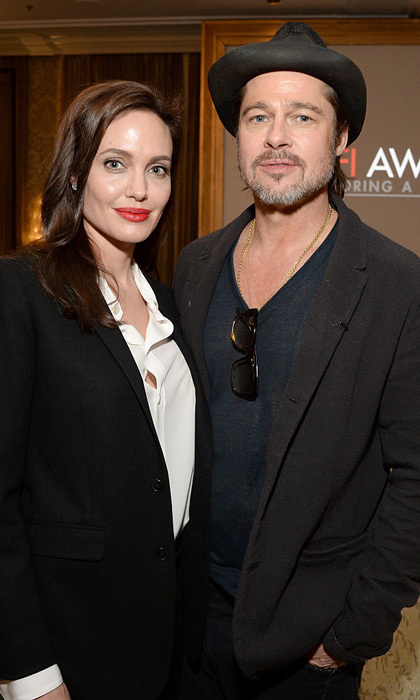 The mom-of-six, who recently celebrated her second wedding anniversary on August 23, does not want Brad, 52, to have joint physical custody, solely joint legal custody. The pair's date of separation on the paperwork was marked as September 15.

Following the news, Angelina's attorney Robert Offer released a statement (via CNBC) saying, "This decision was made for the health of the family. She will not be commenting, and asks that the family be given its privacy at this time."

The couple, who met on the set of their film Mr. and Mrs. Smith, got together in 2004 and tied the knot in 2014. Angelina, 41, and Brad wed in a private ceremony at their Chateau Miravel in Correns, which was featured in the pages of HELLO! magazine.

BRAD AND ANGELINA'S ROMANCE IN THEIR OWN WORDS

"It was important to us that the day was relaxed and full of laughter," the newlyweds told HELLO! of the ceremony. "It was such a special day to share with our children and a very happy time for our family." 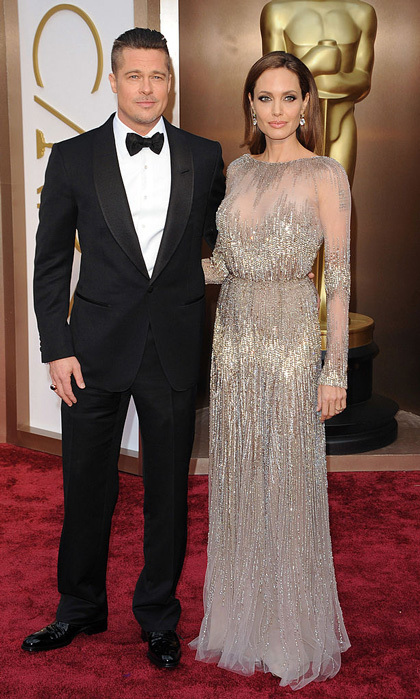 Brad admitted, "I was surprised afterwards at the effect that getting married has had on us – it was more than just a ceremony, it meant a real depth of commitment. I feel like a married man – I really do."

STARS WHO LET THEIR LADIES STEAL THE SPOTLIGHT

Last year, Angelina told the New York Times that making it official with Brad was a “nice thing,” but the biggest moment in their relationship was when they signed joint adoption papers for their children Maddox and Zahara. "That was a decision to parent together, to commit to being a part of each other’s lives for the rest of my life," she said. "So [marriage] wasn’t close in comparison."