843 days later, Gwyneth Paltrow and Chris Martin are officially uncoupled. According to People magazine, the Hollywood stars have finalized their divorce more than two years after announcing their split.

The former couple, who share daughter Apple, 12, and son Moses, ten, reached a divorce settlement back in May. According to legal documents at the time, both parties agreed to forgo spousal support and entered into a written agreement regarding their property and child support. 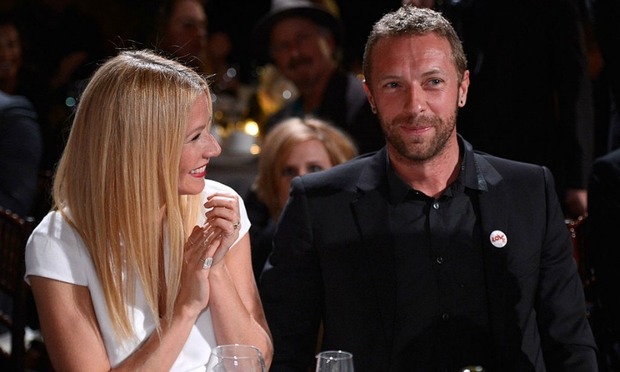 The actress revealed in April that she and Chris had separated a year before publicly announcing their separation in 2014. "We had broken up a year before we announced it, so we would have this time to work through everything," she said. "It's also almost about having to press the 'override' button whenever you feel angry or jealous or whatever, broken-hearted. You have to press the button: I'm going back to the baseline of 'I love this person, he's the father of my children, he's a wonderful man."

Gwyneth, 43, and the Coldplay frontman, 39, first announced their decision to end their ten-year marriage in 2014 in a blog post for the actress’ lifestyle site Goop. "We have come to the conclusion that while we love each other very much we will remain separate," they said in the post titled "Conscious Uncoupling.” "We are, however, and always will be a family, and in many ways we are closer than we have ever been." 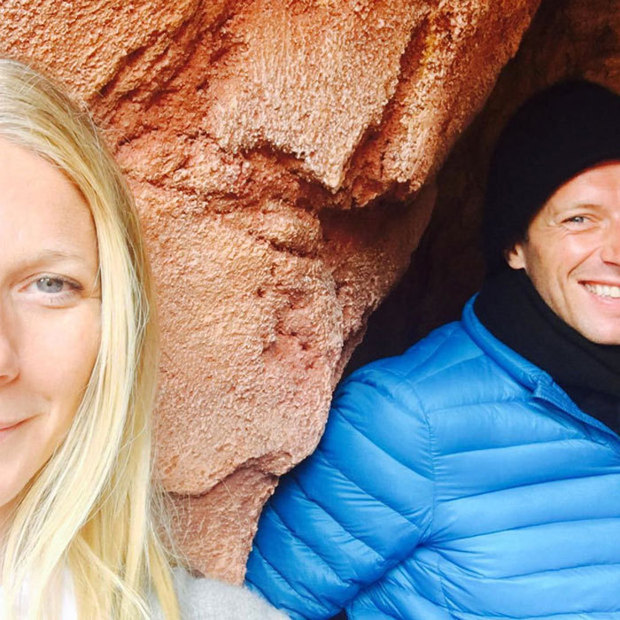 Since splitting, the pair have remained amicable, celebrating their children's birthdays and even engaging in friendly family sleepovers. The Oscar winner opened up about the importance of keeping her family together during a recent interview with BBC News program HARDtalk. She said, "You can remain a family even though you are not a couple and make it a less traumatic experience for the children."

Chris Martin's sing back-up for Coldplay at a concert

“As anybody who has been divorced knows, you have to put a lot aside to maintain the family and the practicalities of what that might mean and sometimes that’s quite tough on a personal level,” the mom-of-two continued. “It’s a commitment I make every day to my children and their father even though we’re not in a romantic relationship.”