The conscious uncoupling of Gwyneth Paltrow and Chris Martin is almost official. The pair, who filed for divorce back in April of 2015, have reached a divorce settlement.

According to legal documents, both parties have agreed to forgo spousal support and have entered into a written agreement regarding their property and child support. 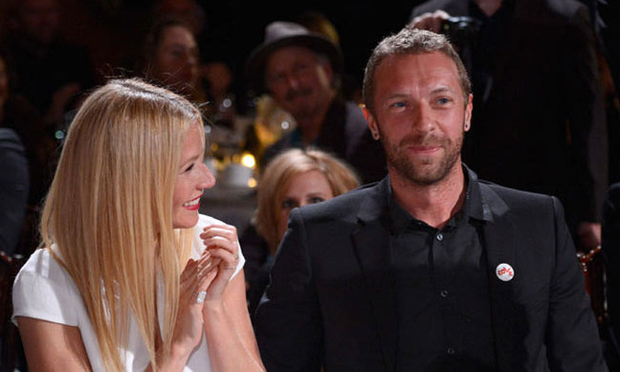 The 43-year-old recently revealed that she and Chris had separated a year before publicly announcing their separation in 2014. "We had broken up a year before we announced it, so we would have this time to work through everything," she said. "It's also almost about having to press the 'override' button whenever you feel angry or jealous or whatever, broken-hearted. You have to press the button: I'm going back to the baseline of 'I love this person, he's the father of my children, he's a wonderful man."

Since parting ways, Gwyneth has spoken out fondly of her ex. The actress told Glamour magazine earlier this year, “We're still very much a family, even though we don't have a romantic relationship. He's like my brother.”

The Iron Man star and musician, who share daughter Apple, 12, and son Moses Martin, 10, have remained amicable since announcing their split and even engage in friendly sleepovers as a family with their kids, who are their “priority.” 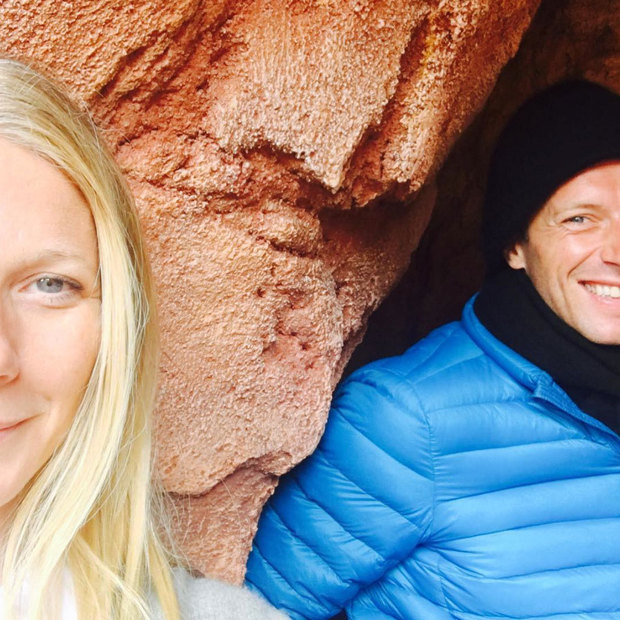 The pair recently celebrated their daughter's 12th birthday in Disneyland. The Goop founder shared a smiley photo with the Coldplay frontman, 39, writing, "When your parents can't handle #thundermountain anymore so they wait for you at the bottom."