Despite having two of Hollywood’s biggest stars at their parents, Angelina Jolie and Brad Pitt’s children have no intention in following in their famous mom and dad’s footsteps. The Oscar-winning actress opened up about her international brood during an appearance, Friday on BBC Radio 4's Women's Hour.

“None of my kids want to be actors, thank God,” she shared. “They actually are very interested in being musicians. I think they like the process of film from the outside. Mad is interested in editing and we’ll see, they are all very young. Pax loves music and deejaying.” 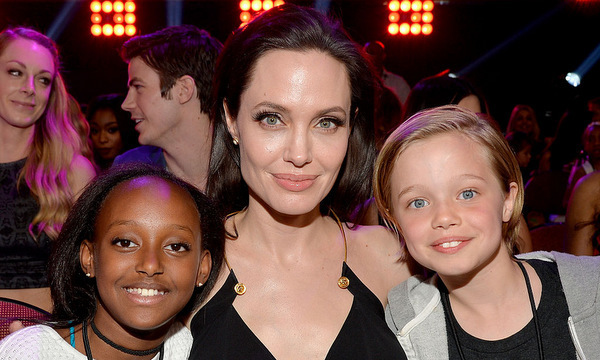 The actress revealed that her children including daughters Zahara (left) and Shiloh (right) are learning new languages Photo: Lester Cohen/KCA2015/WireImage

However, much like their mom, Angelina – who shares daughters Shiloh, 10 and Zahara 11 and sons Maddox, 14 and Pax, 12 in addition to seven-year-old twins Vivienne and Knox with husband Brad – revealed that her children are interested in different cultures.

ANGELINA JOLIE AND BRAD PITT'S ROMANCE OVER THE YEARS

“All the kids are learning different languages,” the mom-of-six said. “I asked them what languages they wanted to learn and Shi is learning Khmai, which is the Cambodian language, Pax is focusing on Vietnamese, Mad has taken to German and Russian, Z is speaking French, Vivienne really wanted to learn Arabic and Knox is learning sign language."

THE MOST INFLUENTIAL CELEBRITY BABY NAMES

She added, "So I suppose that just means you don't know who your children are until they show you who they are and they are just becoming whoever they want to be.” 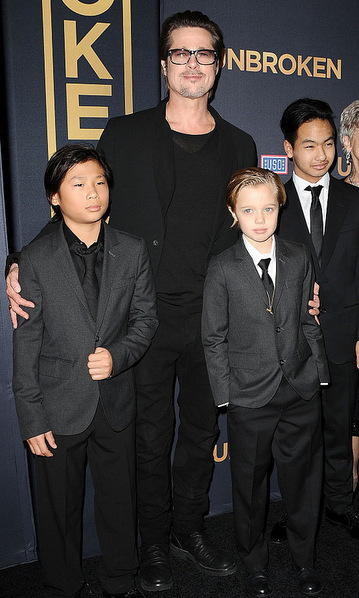 The 41-year-old guest edited on BBC's the Women's Hour to highlight health in refugee camps. Angelina admitted that she herself encountered healthcare problems that many women face in poor countries when she welcomed her daughter Shiloh Jolie-Pitt in Africa back in 2006.

"I went to a hospital once in Namibia, where I was having my daughter, and I was in breech. I needed a C-section and I knew I was in breach because I had, had the money to have an ultrasound," she said. "But I found that even the local hospital with many, many people, many women and this was a good hospital didn't have an ultrasound machine." 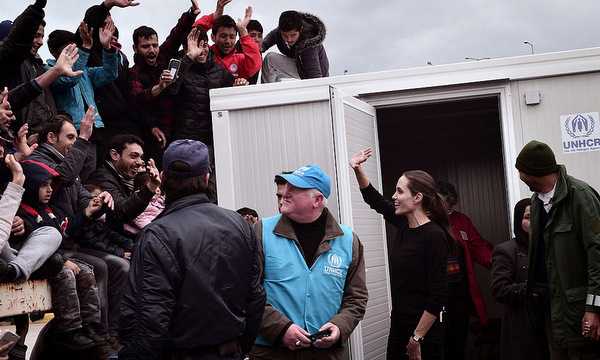 The soon-to-be college professor continued, "So the amount of women that didn't know they were in breech, the amount of babies and complications when they got into labor, with one simple machine. So I know there are many extraordinary people working on this and women's health around the world, and many groups dedicated solely to that, and their work is so needed and these solutions can come."

The Special Envoy for the United Nations later admitted on the show, “I probably wouldn't have made it this far if I was a refugee.”