Caitlyn Jenner is happy for dad-to-be Rob Kardashian and his fiancée Blac Chyna. The I Am Cait star chatted with Entertainment Tonight on Saturday at the 27th Annual GLAAD Media Awards in New York City about how “proud” she is of the 29-year-old.

“You know, everybody goes through tough times in their life and deals with a lot of different things," the former Olympian said. "I always look at it as 'Everybody has their stuff,' you know? It's how you deal with your stuff, and how you come out the other end." 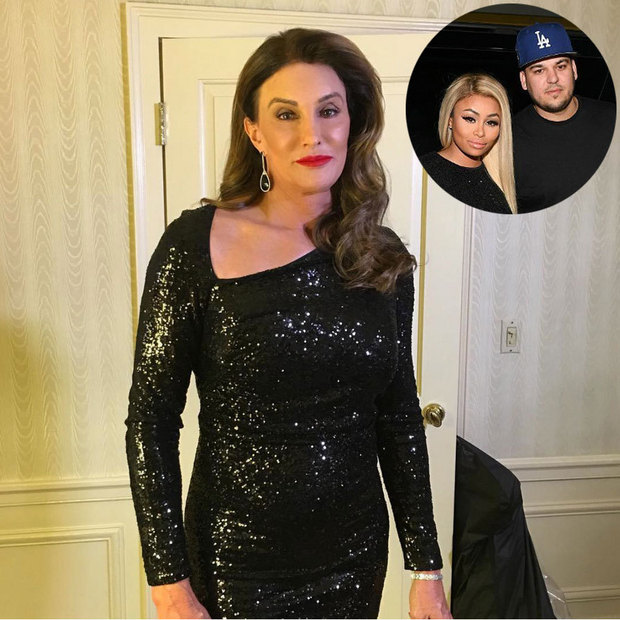 She added, "Things are going well."

Rob and his fiancée, whose real name is Angela Renée White, confirmed that they were expecting their first child together in early May. The exciting baby news came a month after the pair revealed that they were engaged.

On Mother’s Day, the Keeping up with the Kardashians star penned a sweet message for the mother of his child. Attached to a photo of himself and Blac, he wrote, “Happy mamas day to this beautiful Mama,, I fell in Love with her immediately because of how great of a mom she is and now I'm looking forward to starting a Family with her ! Thank You Chy for everything you do for me LOVE YOU.” 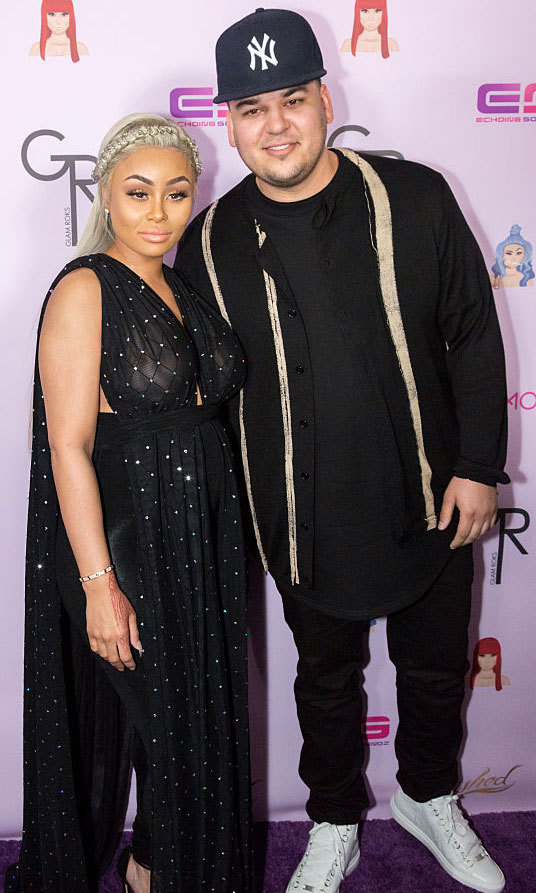 The 28-year-old is already mom to a three-year-old son she shares with Tyga, who recently split from Rob’s younger sister Kylie Jenner. The rapper offered his thoughts on the couple's pregnancy news telling TMZ, "People grow and you know, it's time to evolve, you know what I mean. So everybody should have the opportunity, you know, at love and, you know, to live their life."