A month after welcoming a new addition to the Trump family, grandfather Donald Trump has spoken out about his “beautiful” new grandson Theodore, the third child of daughter Ivanka. The presidential hopeful spoke to HELLO! on the red carpet at the Time 100 Gala on Tuesday night.

When asked about the newborn, the 69-year-old replied that the little boy is "great." He added, "So beautiful, Theodore. Beautiful!" 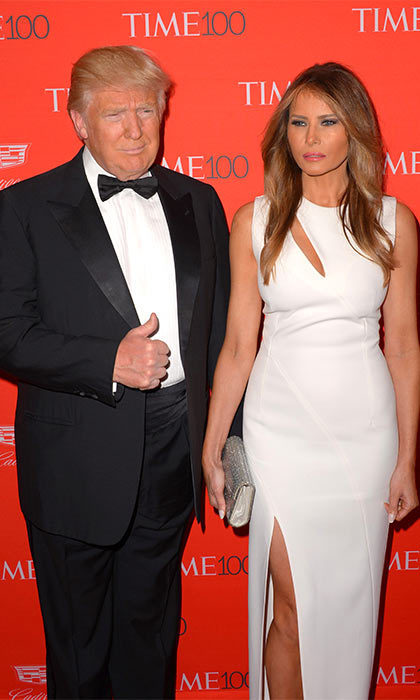 The Republican primary candidate's daughter Ivanka and her husband Jared Kushner welcomed their second son on March 27. Thrilled by their new arrival, the businesswoman took to her Twitter to announce the happy news.

“Jared and I feel very blessed to announce the arrival of Theodore James Kushner. Xx Ivanka,” 34-year-old tweeted. Later that day, she uploaded a picture of herself cradling her baby boy while still in the hospital bed. “Baby Theodore. My heart is full. Xx Ivanka #grateful,” she captioned the sweet snapshot. 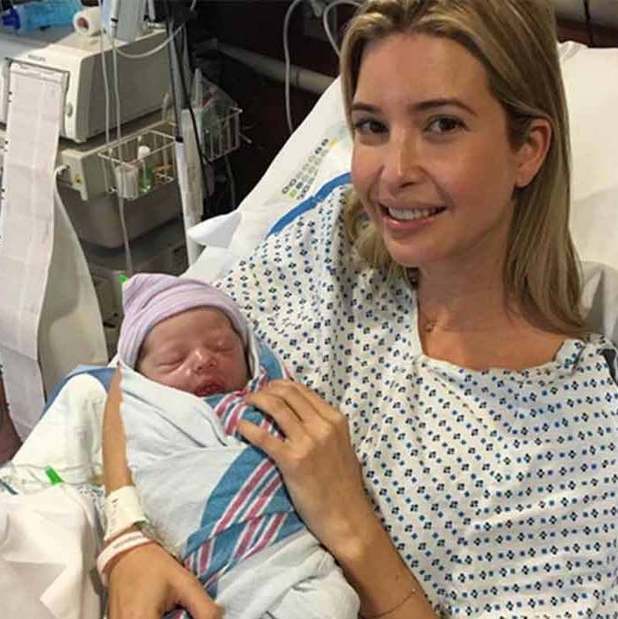 The grandfather-of-eight was joined at the Time 100 Gala by his wife Melania, who looked stunning in a white floor-length Mugler gown. The former model opened up to reporters about protecting her young son Barron Trump from hurtful comments about his high-profile father.

“We’re dealing with it and I’m teaching [Barron] the right way and giving him morals and tradition and teaching him values at home,” she admitted. “I’m home most of the time with him and being a parent to him. He’s 10 years old and he needs somebody at home.”

Though his dad is seldom home because of the campaign, Melania revealed that Barron "supports his dad 100 percent." The Slovenian beauty said, “Of course, we both miss him because he is on the road a lot, but [Barron] understands and he’s doing great.”

Joining the Trumps at the starry event were several other famous faces including Melissa McCarthy, Caitlyn Jenner, Nicki Minaj and Gina Rodriguez.