Scott Disick obviously has strong feelings about his split from ex-girlfriend, Kourtney Kardashian. On Sunday night's episode of I Am Cait, the 32-year-old Keeping Up with the Kardashians star shared his thoughts on his very public breakup. 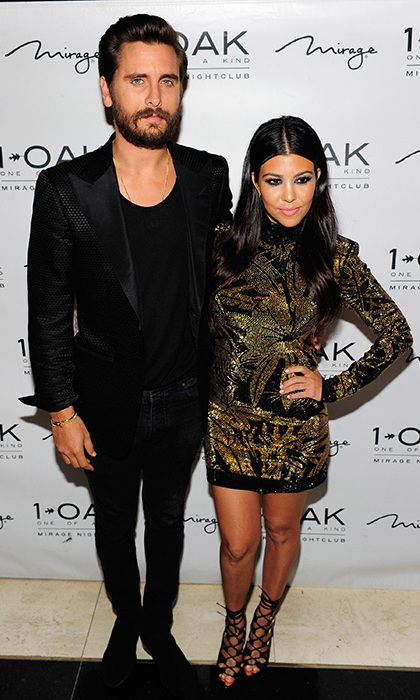 Scott and Kourtney were together for nine years before breaking up in July Photo: Getty Images

In the clip, Scott pays a visit to Caitlyn Jenner and her friends during a stop on their road trip. While having dinner, activist and friend of Caitlyn, Jenny Boylan gets Scott to open up about his past relationship. "It's very tough," Scott shared after Jenny asked him about ending his nine-year relationship with Kourtney. "You know I made a lot of decisions that weren't great, you know."

Scott and Kourtney, 36, who are parents to Mason, 6, Penelope, 3, and Reign, 1, ended their relationship in July of 2015 after Scott's on-going trouble with alcohol. When asked by the activist if there was any chance of the two getting back together, the businessman remained optimistic. "I don't know," Scott shared after being asked if he could win his lady back. "I have absolutely no control over everybody and anybody but myself. All I can do is stay on the right path, and if things are meant to be, then they will be." 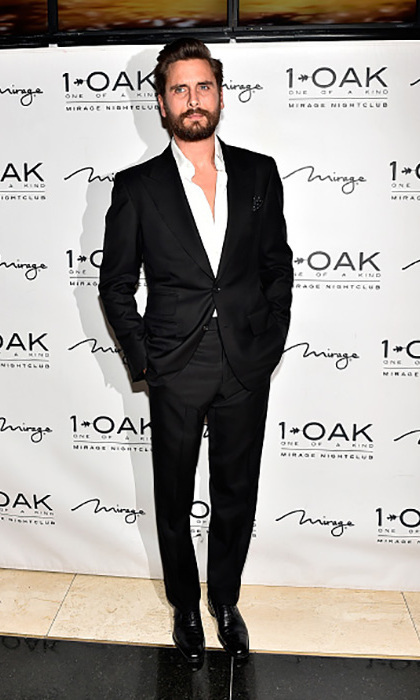 Despite their breakup, Kourtney and Scott have remained cordial over time for the children. Earlier this week, the duo teased fans with a silly video announcement on Snapchat. "So umm, we wanted you guys to hear it first," Scott said to the camera in the 10 second clip. "We are getting back together." Before the end of the clip, Scott leans in to plant a kiss on Kourtney, who leans away and laughs, "No!"

See more of Scott's emotional conversation with Jenny when I Am Cait airs Sunday on E! at 9 pm.