Almost 20 years after they separated, Melanie Griffith and ex-husband Don Johnson reunited to celebrate his daughter Grace turning 16. Showing the strength of their "blended family", all of Don and Melanie’s respective children – even Stella Banderas, Melanie's daughter with actor Antonio Banderas – gathered with the Hollywood stars to mark the special occasion. 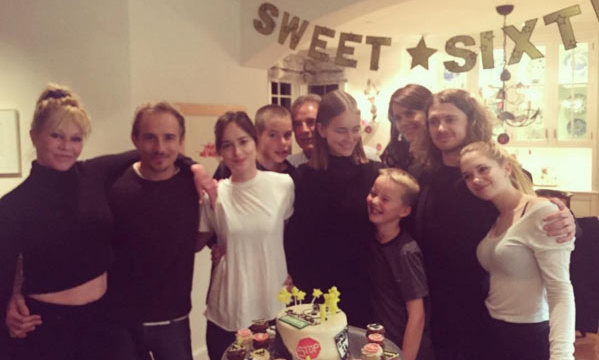 Proud Melanie also took to her Instagram page to post a shot of the clan, which of course included her daughter with Don, actress Dakota Johnson. She also wished Grace, whose mom is Don's wife Kelley Phleger, a sweet 16. “Griffith/Johnson blended family!!!” wrote Melanie to her 155k followers. 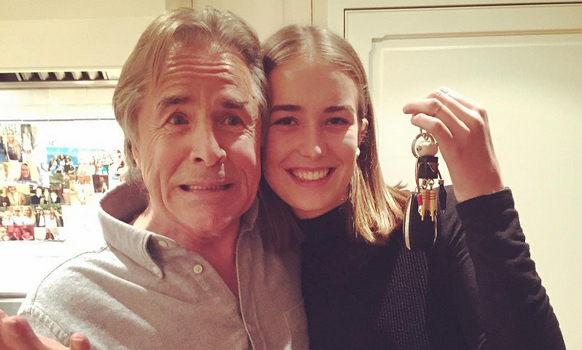 Joined by dad Don, birthday girl Grace shows off the keys to her Sweet 16 gift – a car Photo: Instagram/@jaydoubleyoujay

It has been a festive time filled with family for Melanie, who spent the Christmas holiday with her children and friends in Aspen. Dakota, who accompanied her mom to the Oscars earlier this year, was spotted relaxing with Melanie and their good pals Kate Hudson and Goldie Hawn in the Colorado ski resort. 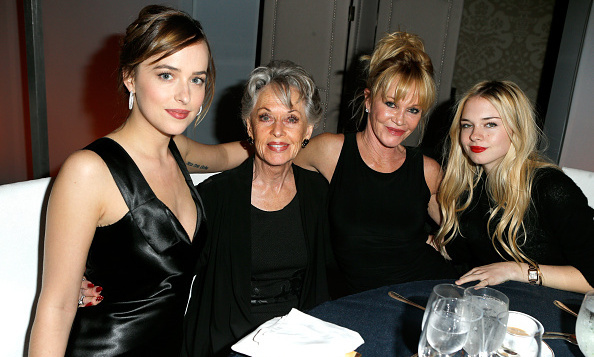 The 58-year-old actress has been enjoying time with those dearest to her after what has been a difficult year. Following the announcement of their separation in 2014, Melanie and ex-husband Antonio Banderas’ divorce was finalized in the summer after 18 years of marriage.