We all know Beyonce's sister Solange, and now there is a new lady to call her family. Bianca Lawson is the girls' new stepsister after her father, Richard Lawson married Tina Knowles on Sunday.

And while she might not be a singer like her new sisters, she is a famous actress with many credits to her name. The 36-year-old was only 14 when she was cast in Saved by the Bell: The New Class as Megan Jones in 1993. 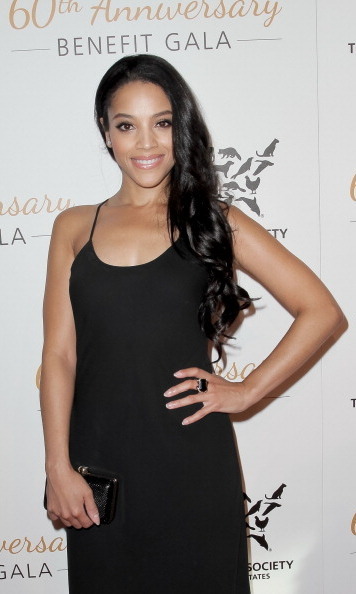 Gigs also included roles on UPN sitcom Goode Behavior, Sister, Sister and Dawson's Creek. The dark-haired beauty more recently starred in ABC Family's Pretty Little Liars as Maya St. Germain for three seasons before her character was killed off in 2012 and guest-starred as the girlfriend of a drug smuggler on NBC's Chicago, P.D. 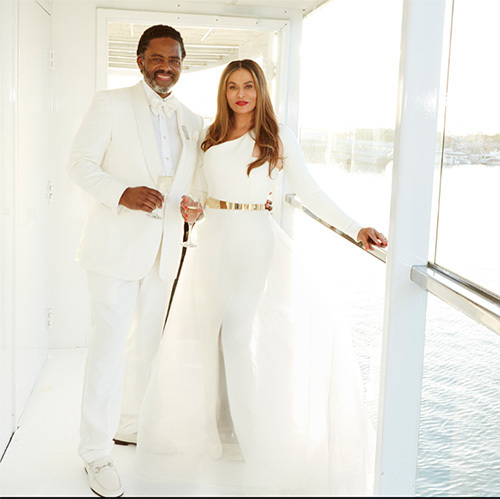 Excited for her mom, Beyonce shared the first pictures of Tina's stunning long, slinky white Romona Keveza gown that wrapped over one shoulder and had a knee-length split. The newlyweds are all smiles as they hold glasses of champagne.

In October, Tina opened up about finding love again after her divorcing Beyoncé's father and former manager Mathew Knowles in 2009 after more than 30 years of marriage. "I'm at my happiest I've been in a long, long time," she admitted during the Texas Women’s Empowerment Foundation’s eighth annual Women & Money luncheon. 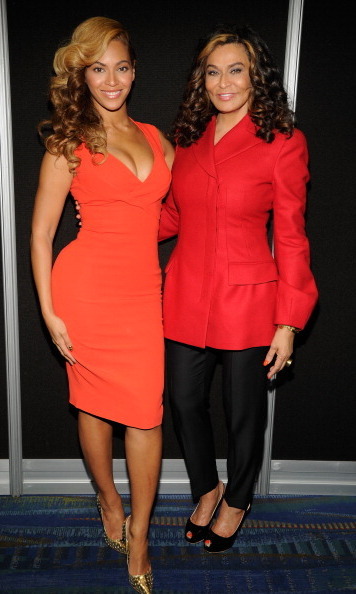 Tina and Beyonce have always been close Photo: Getty Images

Her new love, Richard, is best known for his work on the soap All My Children, as well as the 1982 horror film Poltergeist. Prior to dating Tina in 2013, he was also married once before.