John Mayer is known for his bold statements over the years, but his latest admission shows a different side of the singer.

In a new interview with Ronan Farrow that aired on NBC's TODAY Friday, John admitted that he is a "recovered ego addict." 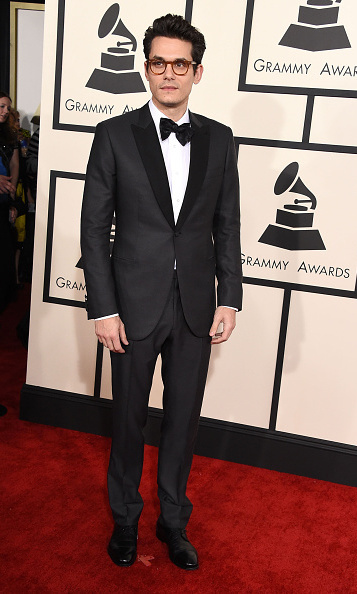 John Mayer opened up about his tabloid-fodder past Photo: Getty Images 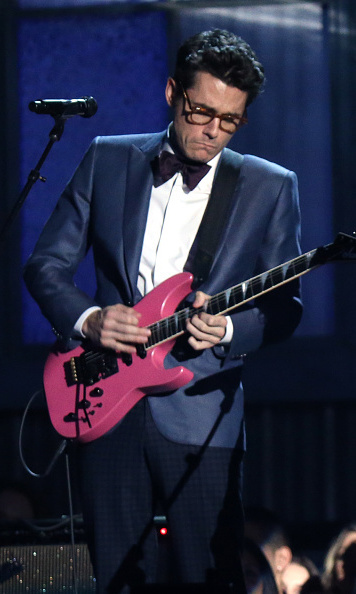 The singer took the stage again at this year's Grammys Photo: Getty Images

Defending his high-profile relationships with people like Jessica Simpson and Jennifer Aniston, the 37-year-old explained he doesn't consider himself a womanizer. He did admit that he knew he needed to change his ways. The "Daughters" crooner took himself off social media, and mentioned, "You look through Twitter and everyone says it's great. Then you're low again because you can't stop looking." 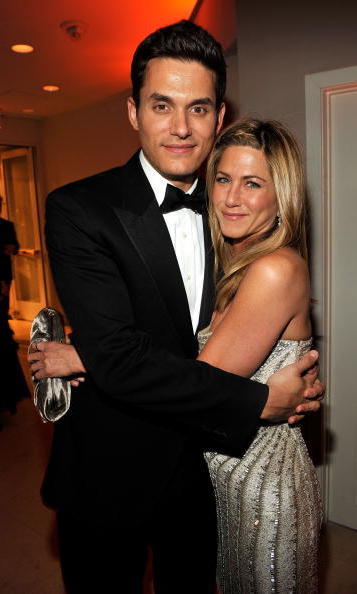 The guitar player also decided to move away from the spotlight and set up shop in Montana. "I just found home," he stated. "And it gives you outside perspective." The move came after the crooner was put on vocal rest and cancelled his tour for granuloma surgery. 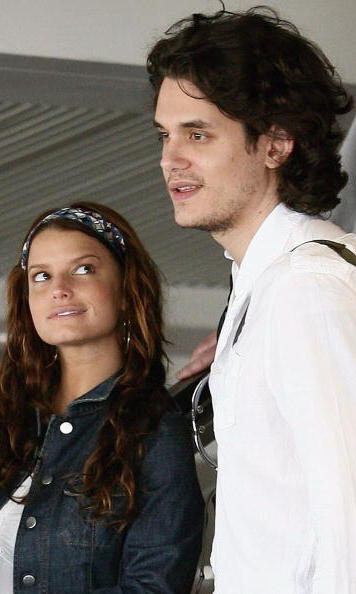 John made salacious comments about his relationship with Jessica Simpson Photo: Getty Images

He does seem to be making his way back on the scene and into the heart of another famous lady — Katy Perry. John also performed at the Grammy Awards alongside Ed Sheeran before sitting down with the NBC reporter for his revealing interview.